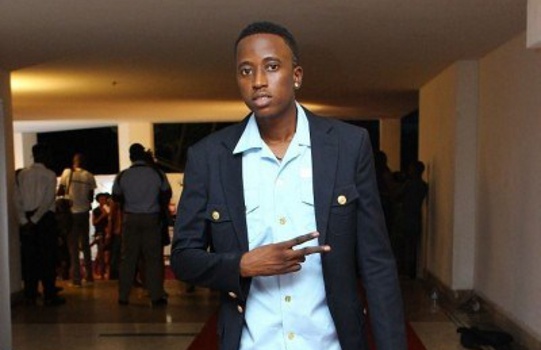 The arrival of their second child comes two years after they gave birth to their first child, a daughter named Aramide.

Just as the singer had in in August 2016 took to social media to announce the arrival of his first child, he did same  when he wrote: ‘At exactly 1:40am today, 22:10:2018 my son arrived. Mommy and Ayomide doing fine’ the singer wrote. 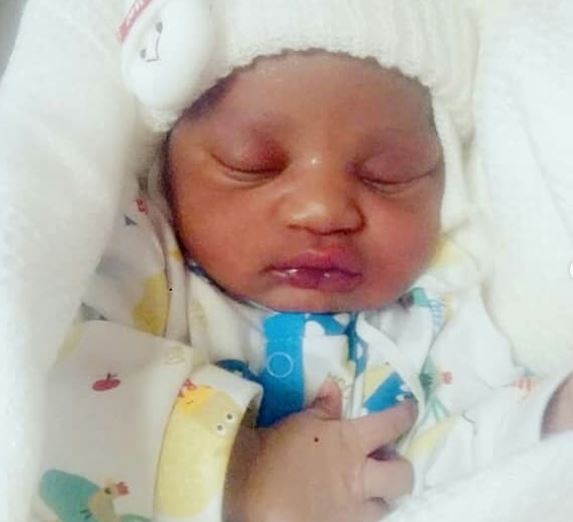 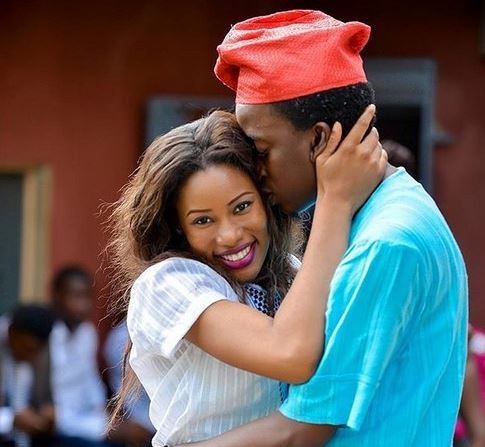