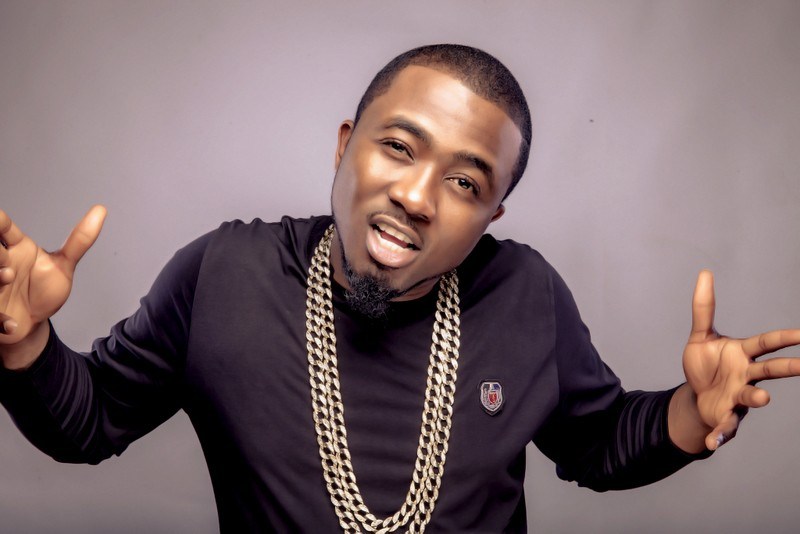 After a not too palatable music experience caused by leaving his record label, Ice Prince, is try to claw his way back to music relevance.

Since loosing steam on his solo career, he has collaborated on several joints including Major Lazer’s massive hit, ‘Particular’.

The artist who had earlier admitted he wasn’t where he used to be musically, featured Peruzzi on this new joint.

Described as a hit material, the song is expected to rock parties and clubs for a while.

If Ice Prince has been looking for a new song to announce his return, ‘Yawa’ is it.

However, he will need other good songs to keep steam.