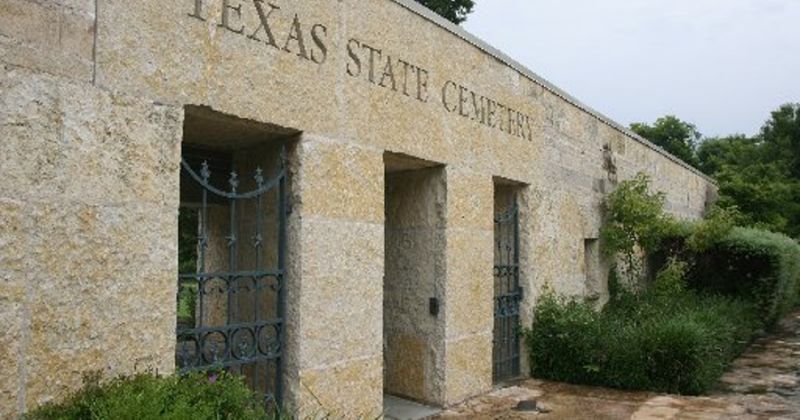 Former President George W. Bush has chosen to be buried in the Texas State Cemetery in Austin, the Austin-American Statesman reported Tuesday.

The decision strays from the recent tradition of commanders in chief being buried at their presidential libraries. Every president who has died since John F. Kennedy has been buried at his library, except for Lyndon B. Johnson, who is buried at his Texas ranch.

Tuesday’s announcement means George W. Bush and former first lady Laura Bush will not be buried at his library at Southern Methodist University in Dallas.

“President and Mrs. Bush have decided to be buried at the Texas State Cemetery,” cemetery superintendent Harry Bradley told the Statesman. “They are in the process of looking at various areas in the cemetery now. No final decision [about] design has been made at this time.”

Bush’s father, former President George H.W. Bush, has a plot at his museum in College Station. The 41st president and his wife also moved their daughter Robin, who died when she was 3 years old, to the location.

George W. Bush spokesman Freddy Ford confirmed the decision with the Statesman and attributed it to a deep love of the Lone Star State.

“I can confirm that president and Mrs. Bush have indeed selected the Texas State Cemetery in Austin as their final resting place,” he said. “They never want to leave the home state they love. President Bush would just like to point out one thing: This doesn’t mean he already has one foot in the grave.”