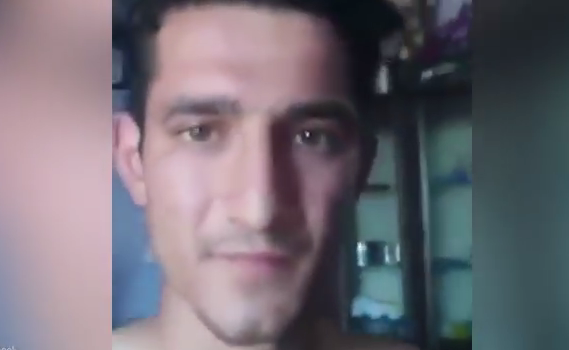 An absolute horrific 40 seconds video was streamed online yesterday, October 10, showing a heartbroken Turkish man shoot himself live on Facebook after getting dumped by girlfriend.

Erdogan Ceren who is only just 22 year old, held a camera alongside a short gun to his chest saying no one believed him, when he said he was going to take his own life, and eventually shot himself.

Before killing himself, Erdogan had initially documented his shattered emotions online, with one of his post on Facebook saying: ‘Feeling broken’ along with the words, ‘Our love saga would be written, ‘Behold, the eyes would not cry, half of you is going to tell you now, my hands do without that side.’

Related Topics:Erdogan CerenslideshowTurkish man kills himself live on Facebook after girlfriend dumps him (watch)
Up Next

George W. Bush will be buried at Texas State Cemetery