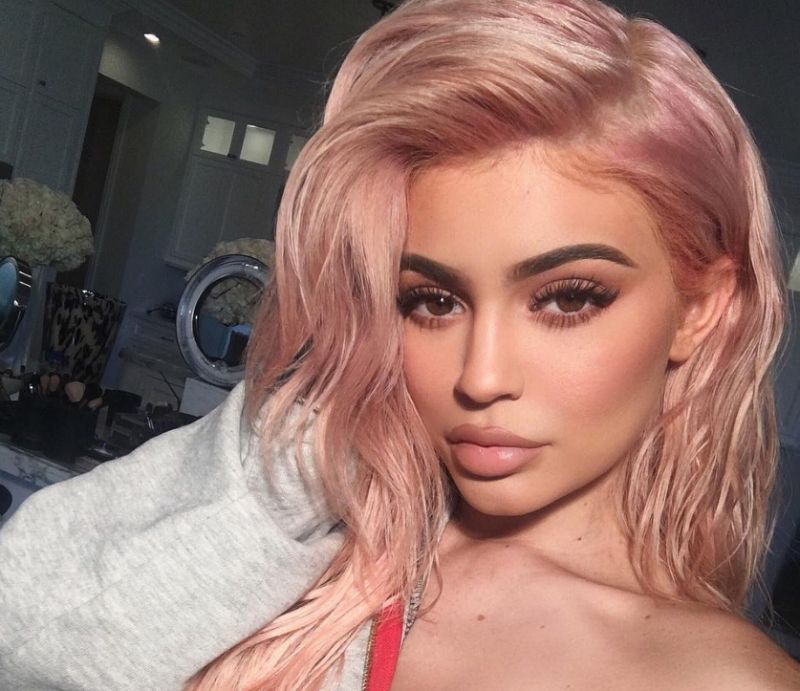 There’s so much to admire about Kylie Jenner. Despite the fact that she’s only 19-years-old, she already runs a hugely successful makeup business, has collaborated with a ton of major brands, and has spent over a decade in the public eye.

But during a recent interview with Complex, the youngest Keeping Up with the Kardashians star had some pretty surprising things to say about her life in the limelight.

She admitted that her empire and her brand are difficult to keep up with, saying, “I don’t want to be ‘Kylie Jenner.’ It’s become a job more than who I am. I don’t even want to be that person anymore.”

It’s so relatable to hear that even Kylie, who works so crazy hard to make her dreams a reality, can sometimes become overwhelmed by it all.

To be fair, Kylie has been really only known one reality: Fame.

She said, “I’ve been famous for what feels like my whole life. I just want to know what it feels like not to be.”

Since her first appearance on KUWTK happened when she was just 9-years-old, we totally see how she feels that way.

“You don’t know who you are. I didn’t know who I was a year ago, and I still don’t know exactly who I am now. You’re trying to grow up and make mistakes and everybody’s watching.”

She admits that, while she obviously has a massive following and is excellent about keeping her fans up-to-date with her daily happenings, she can still hold back at times.

She insists that, “there’s a big part of my life that I don’t like to show. I’m ‘Kylie Jenner’ to the world, but I’m just ‘Kylie’ to my friends and family.”

We think it’s awesome that Kylie is able to have such a healthy life perspective and stay grounded despite all the craziness around her.

Related Topics:Keeping Up with the KardashiansKylie Jenner said she doesn’t want to be “Kylie Jenner” anymore ***Read Whyslideshow
Up Next

George W. Bush will be buried at Texas State Cemetery