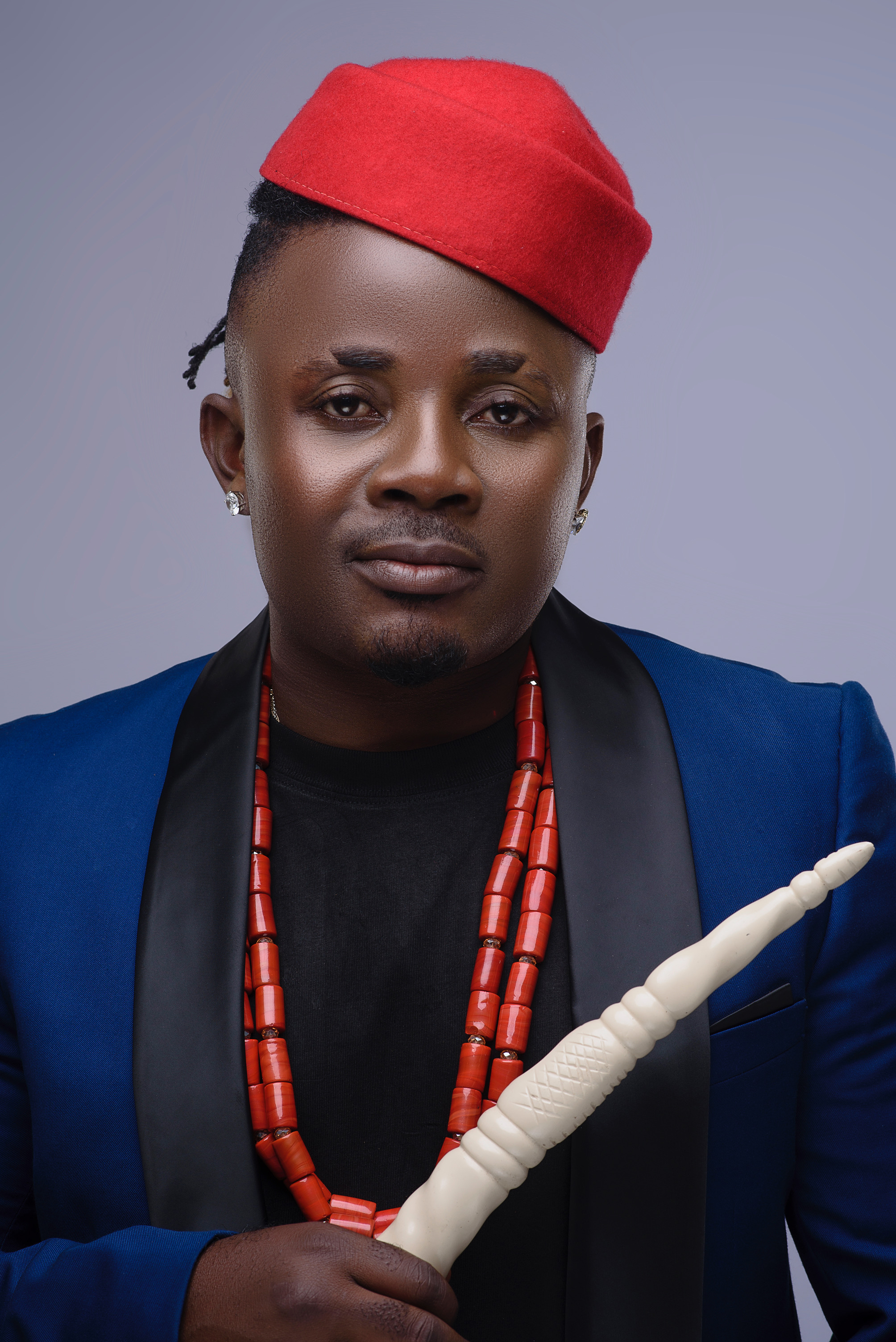 Talented Solomon Nwosu is better known as ‘D Large’. He speaks about his new song ‘Badda’ and becoming the toast of the Nigerian music industry.

How did music start for you?

Music started a while ago. It’s been a tough journey with lots of hard work put into it. Music has been part of my life. It’s just like a lifestyle to me. I have been rolling with musicians right from childhood. I have always been with a person like 2much, who manages Duncan Mighty at the moment, Roughhouse Crew to mention a few.

What efforts do you have credit for presently?

I have credit for a couple of songs and videos. I have dropped ‘Obuchukwu’, ‘Meet Up’, ‘Dance For Me’, ‘Turn Me On’. All of these songs were dropped a while ago.

You are presently promoting a new single?

I have a fresh song for my fans titled ‘Badda’, and it’s been enjoying massive rotation.

I am trying to tell the story of a man who loves a very beautiful, shy girl; the introverted kind of lady. She also loves to enjoy life, but does not possess the charisma to show it to the world.

The video was shot in Belgium and it was colourful, tell us about it.

It’s all about showbiz. I was just trying to show that I can take care of my woman. I was just showcasing my roots as an African prince in the video from my regalia to the motorcade. It was just crazy and the pictures really came out beautiful.

It was directed by Don Kuluku, it was a crispy video.

The song sounded different from what we are used to, why is that?

I just reinvented my style and sound, so D Large is coming through with a sound wholly different from what the industry is used to.

What is the new sound?

I used to be a full time hip-hop head, but right now, I do more of Afropop with a fusion of hi-life and western sound. I still rap, but more in an unconventional style, or let me say commercial rap with a blend of Afropop.

Is there an album or a mixtape in the pipeline?

I have got so many songs recorded so far and I’m still recording. But I am yet to put a timeline on dropping an album yet. Let the industry feel more of my vibe, then my team and I will decide when to drop an album. If we are talking about songs, I have got a whole lot of them that are yet to be released.

Your stage name is intriguing, what motivated it?

My country Nigeria is big and what I have in my brain is massive. So, I just had to settle with the name D Large because I am way too loaded with too many stuff to make the world a better place.

How did an Auto-Mechanical Engineering graduate find himself doing music?

My love for music supersedes any other field of human endeavour.

Tell us about combining your hustle in Europe with music.

I took music more seriously when I got to Europe and I am really doing fine flying the Afrobeat flag high in the city of Belgium.

If you were doing well in Belgium, why did you return to Nigeria?

It was necessary for me to return home in order to break into the bigger market and to reach out to my roots. Like they say, charity begins at home.

How big is Afrobeat in Europe?

Afrobeat right now is topping the charts. There used to be major focus on American sounds, but there is a paradigm shift at the moment. People like me have been spreading the gospel of Afrobeat and they love us for it. For now, I can say Afrobeat is the new music culture in Europe.

What are your achievements while doing Afrobeat in Belgium?

I have performed all over Europe and have won several awards. I have been the opening act for African artistes that came to perform in Amsterdam including Patoranking, Duncan Mighty and others.

War Of Words: I Am Not Ugly, Girl Tells Davido

Felabration: Who Will Tame Seun Kuti?