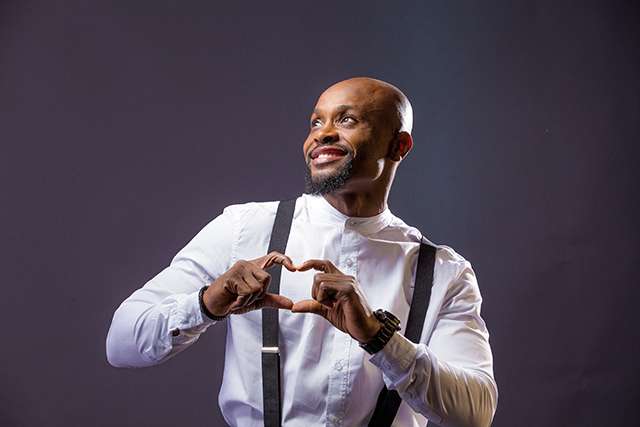 Rhythm and Blues singer, Capital Femi, has revealed his music plans for this year.
Speaking during a chat with www.theoctopusnews.com, he said that like every other artistes his focus will be on dropping new music and staying consistent.
According to him, it’s the same target year-in year-out.
On the probability that he will be dropping an album this year, the singer answered thus: “It is still early to decide on that. For me, it’s going to be more singles. However, by the end of the first quarter we will be able to decide if we want to drop a body of work. When we get to that period we will also decide if it is going to be an album or an EP.”
Some people hold the opinion that Capital Femi appears to be finding it challenging with keeping up with the pace with which he launched his career years back.

Related Topics:Capital FemiI Am Yet To Decide If I Will Drop An Album Or EP - Capital Femslideshow
Up Next

Mr Eazi Has No Apologies For Nigerian Acts (See Video)