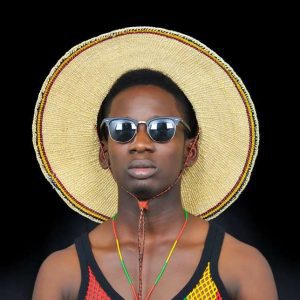 Reacting to criticisms which have been trailing him since his comment that Nigerian music is influence by that of Ghana, Mr Eazi has more to say.

The singer, speaking during an interview said “Had I tweet middle finger to every Nigerian artistes months ago I am sure that no one would have cared.”

Further, he said his opinion remains a fact and the reaction makes him think that a lot of people don’t read.

Watch the interview below

Brymo’s Manager, Lanre Reacts To Tweet About Going To Hell

Exclusive: I Am Yet To Decide If I Will Drop An Album Or EP – Capital Femi