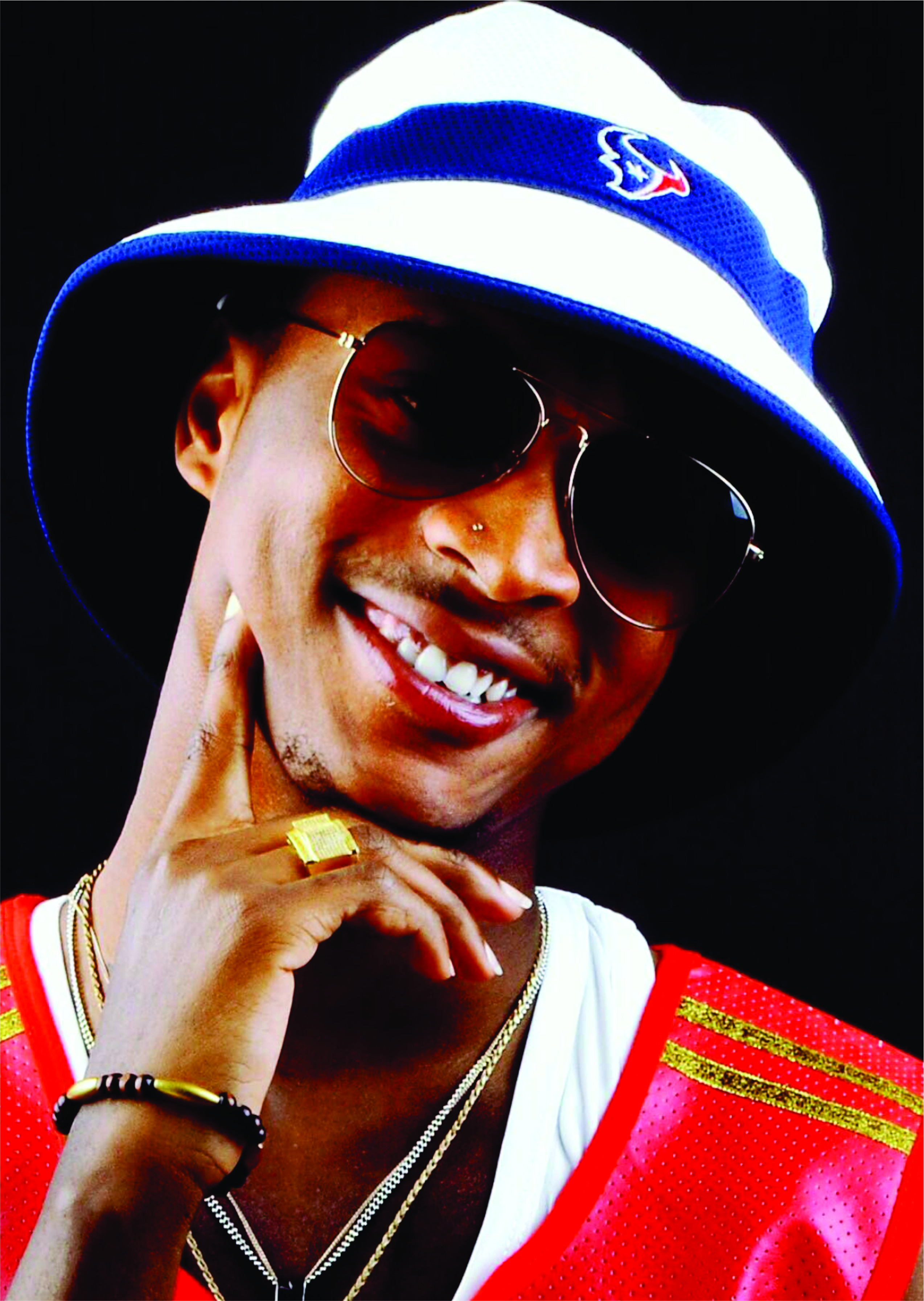 Afro pop singer, OJ Wright, has proven his critics right.
When he launched his music career years back, the fair-complexioned son of thespian Bukky Wright was quoted as saying that his mother’s fame would see him ride the tides of the music industry easily. Music pundits who sought to advise him on his career were rebuffed.
With his mother’s Wright Media, the young singer concluded he would become one of the country’s biggest acts soonest.
However, this has proven to be a major mistake, as his music career appeared to have failed even before it started.
Alleged romance with thespians including Mojo Lawal has not done OJ Wright’s career any good, as he continues to fall deeper into obscurity.
A performance at an event which held at Muson Centre, Lagos sometime back was supposed to see the artiste shine, but left him in awe due to the poor reaction he got from the audience.
Presently, OJ Wright is nowhere to be found in the music scene even, as those close to him ponder if he is still pursuing what he once described his biggest passion.

Exclusive: I Am Yet To Decide If I Will Drop An Album Or EP – Capital Femi