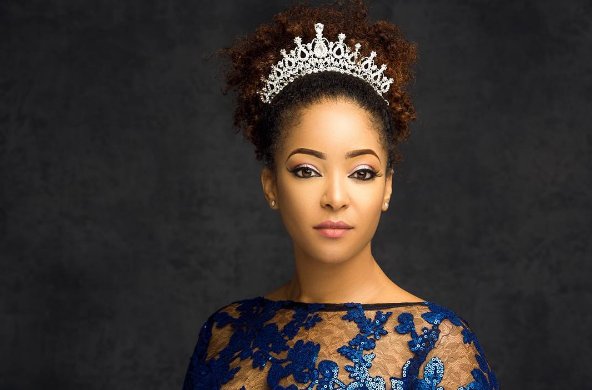 Several years back, Eleanor Goodey courted controversy with an alleged relationship she was said to be in.

Then, there were speculations that she was dating Sayyu Dantata, boss of the oil marketing company, MRS.

The allegation and the dust that the speculation raised saw the lady who was gradually emerging into the social scene recoiling back into her shell like a snail.

Proving that she had really learnt her lessons, Eleanor has maintained a conservative stance since her rumoured relationship with Sayyu. This is despite the fact that the incident took place several years back.

She now allows her job as a photographer to do the talking for her, while her social life remains under the radar.

Eleanor is behind some of the most beautiful photos celebrities have been flaunting around social media in recent times.