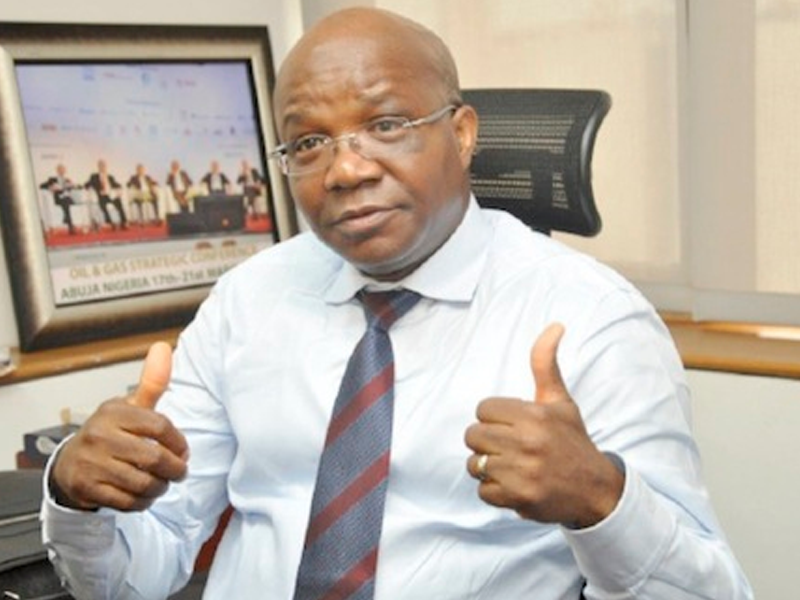 The saying that “losing one’s wife is like losing half a lifetime” is indeed popular.

Nobody would agree more like Mutiu Sunmonu, chairman of construction company, Julius Berger.

Having lost his beloved wife Funke to cancer in April, Sunmonu recoiled and became a recluse. Grief became his companion, as he could no longer find company in his late wife.

However, his days of grieving appears to be receding as he has found his dancing feet once again.

Only recently, Sunmonu was one of the guests who graced the 50th birthday celebration of Wale Tinubu, Group Chief Executive Officer (CEO), of OANDO

Like other guests at the event, the man found time to enjoy himself amidst choice and elitist guests.

Sunmonu’s presence at the party lifted his spirit and might just have marked the end of his days of mourning.

Where Is Modupe Ozolua?