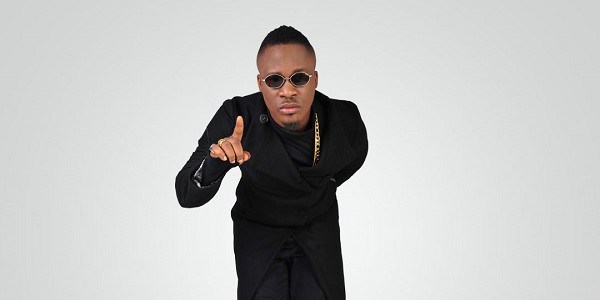 The true reason why Iledare Olajuwonlo popularly known as Jaywon was recently arrested by the police has been revealed.

The musician was arrested and arraigned for violating the coronavirus curfew in Lagos State.

Jaywon, 33-years old was arrested around Dolphin Estate at about 11pm.

He was subsequently taken to the State Criminal Investigation and Intelligence Department, Panti, Yaba, where he was charged before a mobile court after his statement had been taken.

Jaywon was arraigned before a Magistrate court where he pleaded guilty to the charges against him.

The Magistrate sentenced him to 30 minutes of community service and also ordered him to pay a fine of N10,000.

Related Topics:JaywonJaywon: Why Police Arrested Nigerian Musician
Up Next

Tiwa Save Confirms She Is On Davido’s Fourth Album