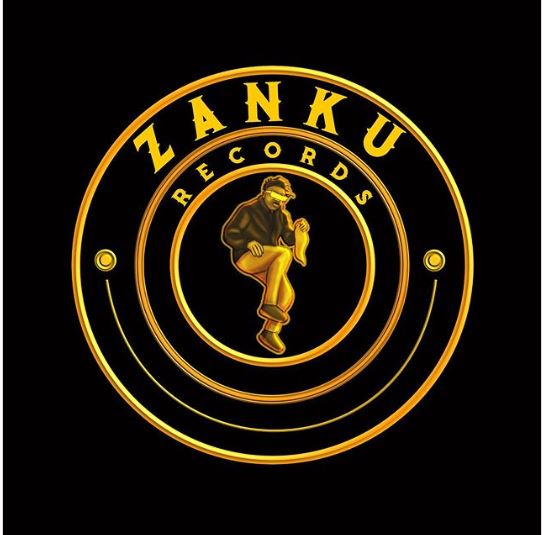 Leading Nigerian entertainers such as Don Jazzy, and Jaywon have shown their support for the newly created Zanku Records.

The bold move has attracted commendations. Congratulating the singer, Don Jazzy wrote: “Blessings bro”. On his part, Jaywon wrote “Congratulations Bro”. For Q Dot, it was a simple congratulation.

Zlatan Ibile has been on a consistent rise since making his debut. He has since collaborated with top names in the music industry including Tiwa savage and a host of others. He also dropped his debut album late 2019.