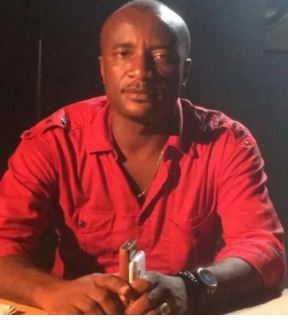 The burial plans for filmmaker and marketer Kasvid who died in an auto accident on his way from a burial has been announced. 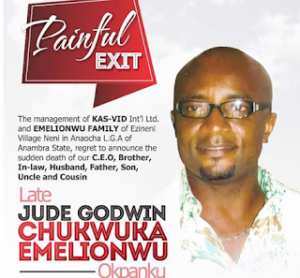 His remains will be laid to rest on Thursday, February 22.

According to available information, he will be buried in his hometown, Neni, Anaocha Local Government Area of Anambra state.

Meanwhile, a candlelight procession was organized by stakeholders of the movie industry for Kasvid during the week.

Present at event were popular faces on the screen including Osita Iheme.

How My Son Was Killed By His Doctor-Eucharia Anunobi