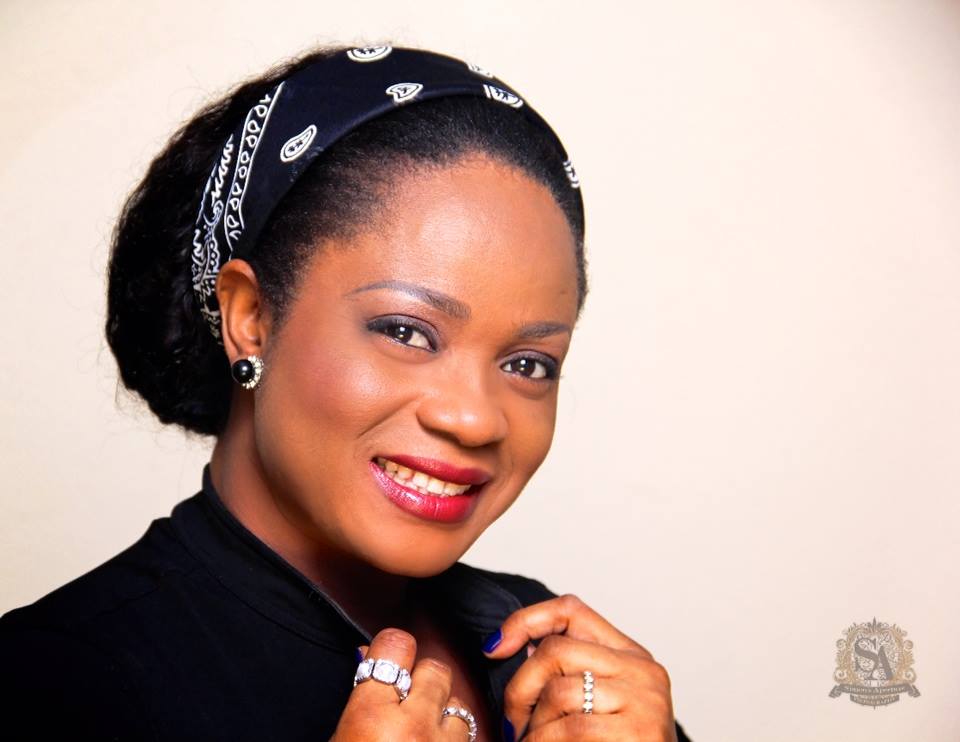 Sexual harassment is not new in the Nigerian movie industry known as Nollywood.

While a lot of actresses would eagerly say that sexual harassment exist in the industry and it is not peculiar to their industry, they hardly go a step further to share their experience.

One person who has however taken the bull by the horn is Steph Nora Okere. According to her, a producer once held a knife to her neck and told her to strip.

Speaking further, the actress revealed that she was advised by her family to let the issue go; hence a lot of people didn’t hear about the issue.

Steph Nora Okere revealed that the incident made her leave Nollywood for a while, as her family insisted she should seek out a professional job.