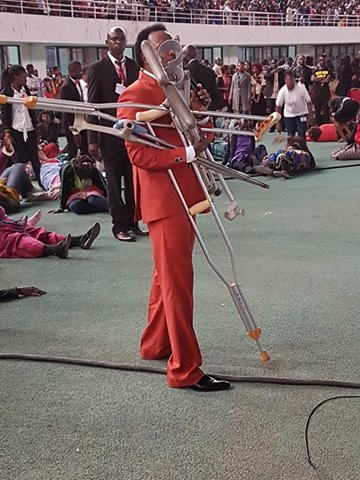 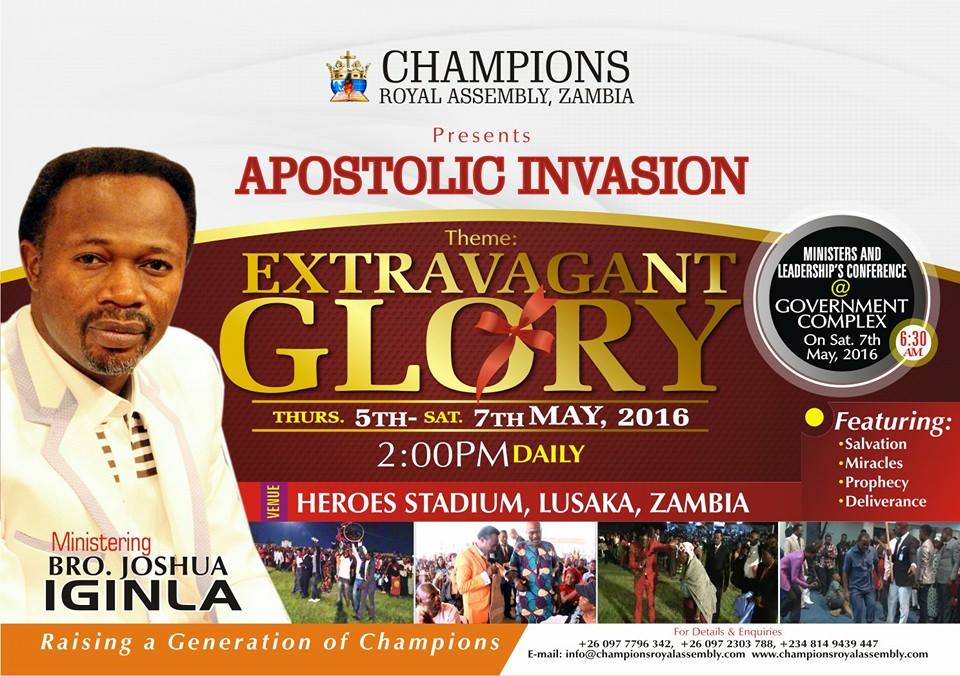 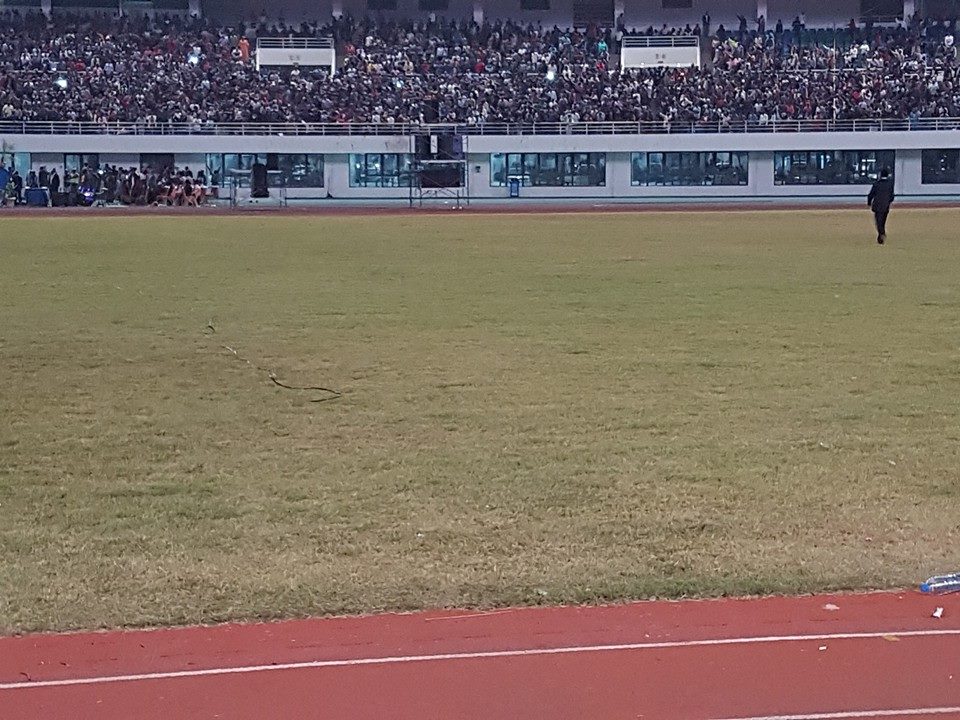 It was an awesome miracle night in Lusaka Zambia as crippled; blind, deaf and possessed who thronged the Heroes stadium during the prophetic invasion crusade anchored by Bro Joshua Iginla received instant healings and deliverance.
The three days crusade which began yesterday witnessed an unusual turn out as the whole stadium was filled up within and outside which is a national record in the history of Zambia. During ministration many people revived prophetic solutions to their problems.
The turning point was when the diary prophet ordered all the crippled, sick, deaf among others to receive their healing. Instantly a Zambian who has been crippled for 20 years was among the first to walk immediately. Like a movie, others for their healings which threw the stadium into unprecedented uproar of shout of junilatoons.
Aside that; many who were possessed or afflicted manifested openly and we’re all delivered .
The crusade which was witnessed by the political powers in Zambia has been adjudged a record breaking crusade in Zambia.
It would be recalled that Prophet iginla was the single voice who predicted the emergence of the incubent president prior to their election two years ago.
Post Views: 1,078