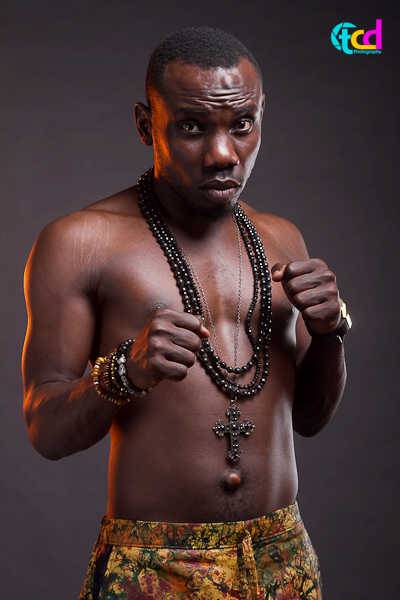 On and off musician, Blackmagic, real name Efemena Mukoro has made a return after months of music silence.

This time, the BOB Entertainment act returns with the video of his song titled ‘Bad Intentions’.

Released in late 2018, the audio of ‘Bad Intentions’ was produced by Xela, while the video was directed by Aje Films.

The visual for ‘Bad Intentions’ is a follow up to the rapper’s other efforts such as ‘Like This’ ‘Tomorrow’, ‘Repete’ and more recently ‘No Need’.

I Don’t Believe In Flaunting My Beauty- Daphne