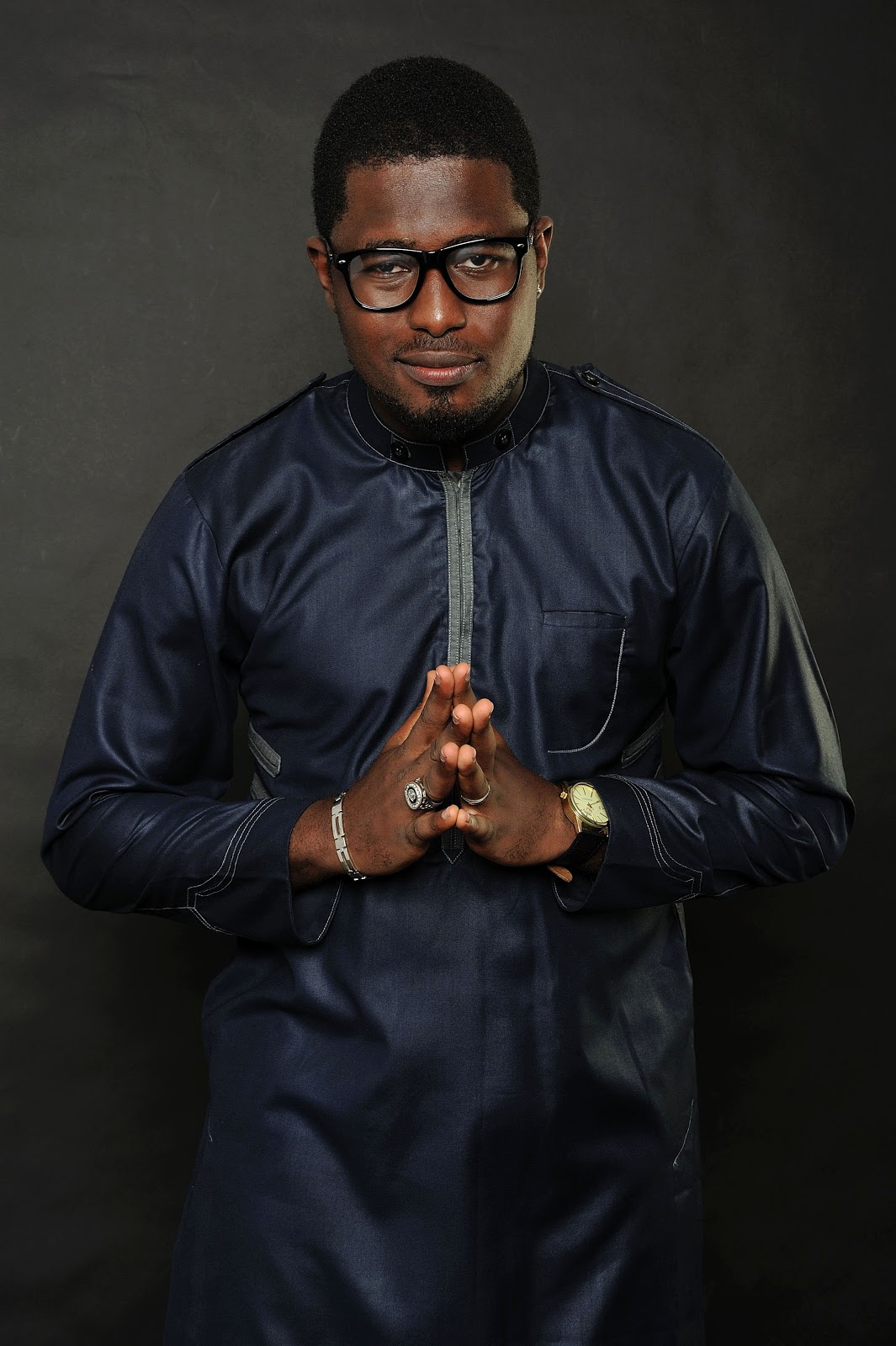 Recently, musician, Queen Ure made headlines when she revealed that her second marriage to Abuja-based Pastor Silas Briyork-Newman had packed up.

According to her, the marriage was her second, having tied the nuptial knot with singer Emmanuel Okosi popular as Soul E.

Soul E has however clarified the relationship that once existed between him and Queen Ure, saying that they were never married.

Soul E who is now a pastor said it is important for people to know that himself and Ure were never married. According to him, they planned on getting married but they never got to fulfill that desire.

“We were making preparations for marriage, but it didn’t work out. She was just my girlfriend at a time; so, I don’t understand why people keep saying that I have been married two times. If anyone thinks we were married, the person needs to tell me the church or court that conducted the marriage.

I was tired of the situation I found myself in and I kept quiet because I didn’t want to prolong the issue. I saw that everything I did was always connected to Queen Ure. Every artiste has their personal lives and every artiste has made one mistake or the other. If people want to talk about Soul E, they should talk about me as a person. It is annoying when people say I was once married to Queen Ure.” he said

“In every relationship, there are always ups and downs. Ure is not a bad woman; I respect her and I don’t see her as an enemy. But for some reason, things didn’t work out between us and we went our separate ways. I am happily married now, but I have decided to keep it private after my last experience. I dated Queen Ure and we even lived together. Yes, we were crazily in love and wore rings, but we were never married.”

Why I Don’t Own A Car-Mr. Eazi