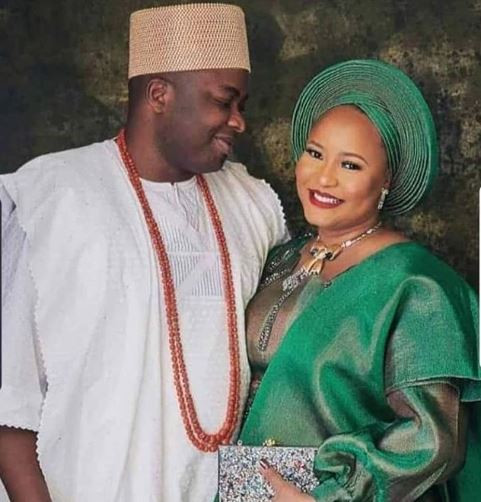 The nikkai ceremony which held in Kano State was surrounded by a lot of speculations. Some people said that the wedding never held, while others said the monarch was dedicated to his first wife, Olori Aramide Elegushi.

But for the brother of the bride whose social media invitation confirmed who was getting married to whom; a lot of people including associates of the monarch would have remained under the cover denying that a wedding never held.

Olori Hadiza is from the popular Yakasai family of Kano State.

Since the gist is out, they have released the first official picture of the couple since their marriage. See it below: 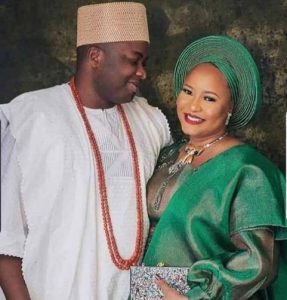