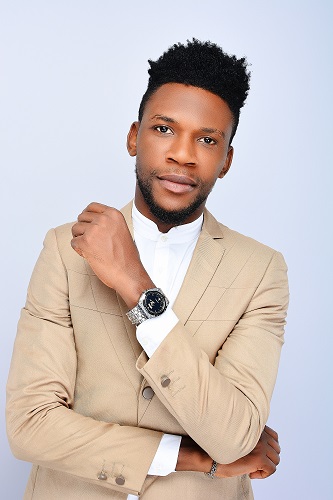 Speaking during an interview with www.theoctopusnews.com, Jaywon said, “I had always wanted to sign an artiste to the label, but I didn’t want someone who would sound like me. I didn’t want people to say this is another Jaywon, so it’s been a while coming.”

Further, Jaywon said, “I was introduced to Twist Da Fireman’s music and after a while I eventually loved his music. He is the right artiste the label has been seeking to sign all the while.”

He is described as a splendid vocalist who oozes versatility owing to his ability to blend Dance-hall, Afrobeat, R&B and Reggae into one song.

Wizkid, Too Fake To Be Real