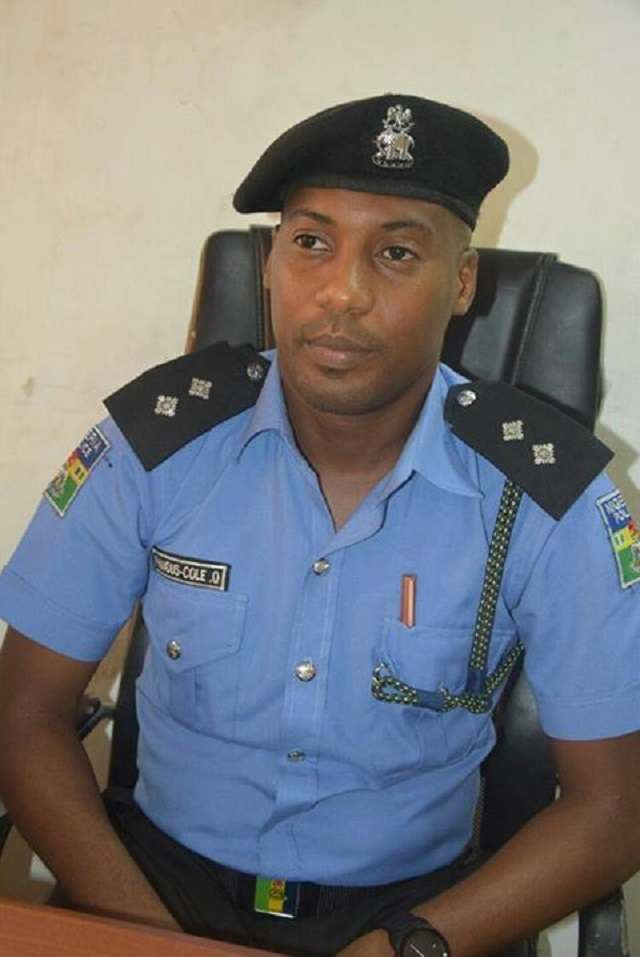 Following the Kidnap of Shangisha Traditional ruler, the Lagos Police Command spokesperson, ASP Olaride Famous-Cole has revealed that the command has launched an investigation into the ugly incidence.

Recall that on Wednesday 5th of July 2017 Yusuf Ogundare, the Baale of Shangisha reported to have been kidnapped by unknown gunmen who in disguise claimed to be potential land buyers.

According the Baale’s brother Mohammed Adams, Baale Yusuf Ogundare was invited to CMD Guest House by some unknown men over the phone claiming that they wanted to buy piece of land. He stated further that while taking the men to Shangisha inside the buyer’s Toyota Venza car with unknown registration no, for the inspection of the land, they discovered that the men 3 of them were armed.

Subsequently, the hoodlums diverted the journey and on getting to Domino’s Pizza Junction, along the CMD Rd, Shangisha, he was dropped by the roadside while his brother was taken away to an unknown destination. Effort to reach him on phone proved abortive as he made his way to the police station. Mohammed Adams added.

Signs of a good workplace