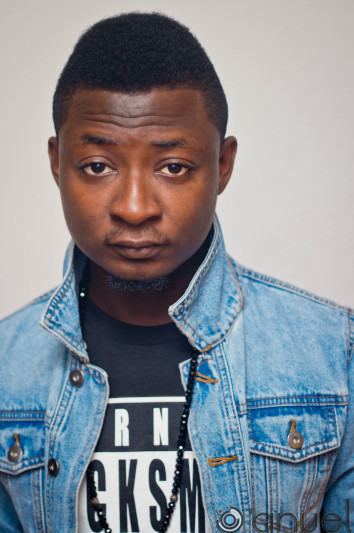 Appreciating his boss, Shaydee dropped the bombshell “birthday gift” on Banky W who is yet to react.

Shaydee becomes the third artistes to have left the label with Skales and Wizkid haven followed same path years earlier.