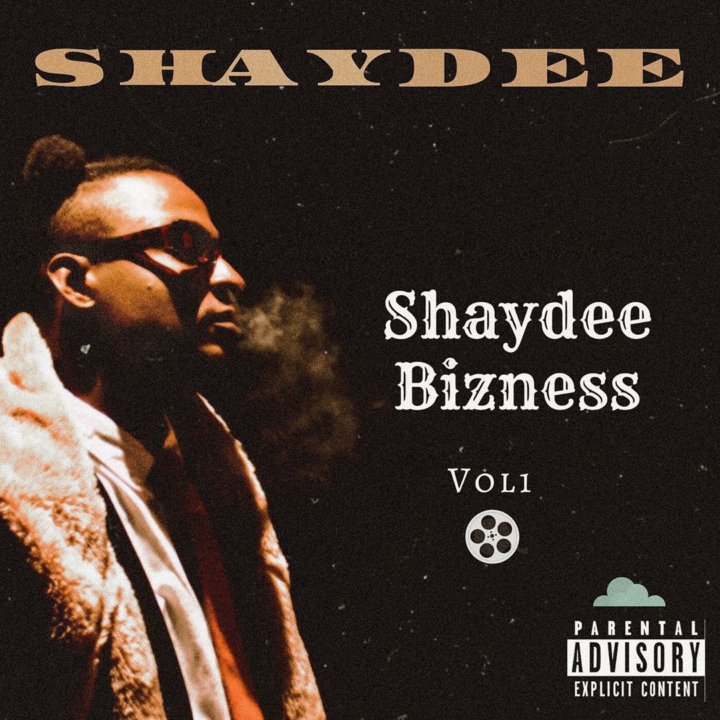 Singer, Shaydee, is staying true to his promise of dropping an EP before the end of the year.

The singer who is making a comeback to the industry has followed up the release of singles such as ‘Badman’ and ‘Feel That’ with the official tracklist of his EP.

Related Topics:ShaydeeShaydee Unveils Tracklist Of EP
Up Next

Sowore: Davido Says Justice Now A Thing of The Past