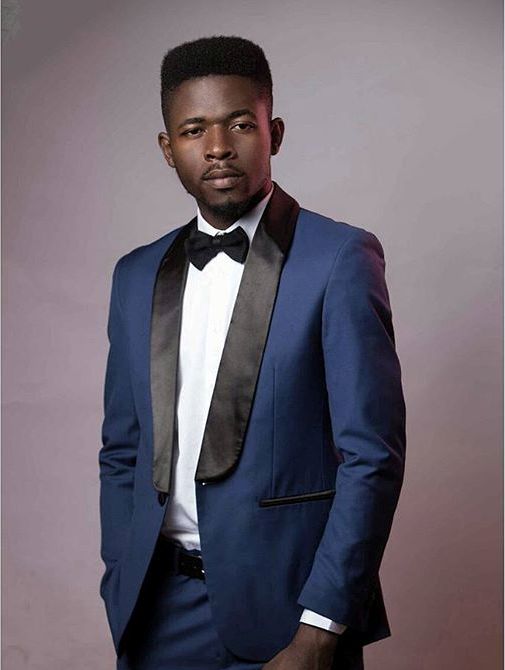 Mavin Records new act, Johnny Drille, has revealed why he chose to do Folk music.

According to the singer, the need to be different and recognised quickly motivated his choice of music genre.

Johnny Drille, during an interview, revealed that his genre of music was actually an experiment that worked out for him.

The 2013 Project Fame West Africa alumni revealed his song “Wait For Me”, was his second attempt at folk music having released “Love Don’t Lie” earlier. He described both as songs he could relate with having become popular doing the genre for a short while.