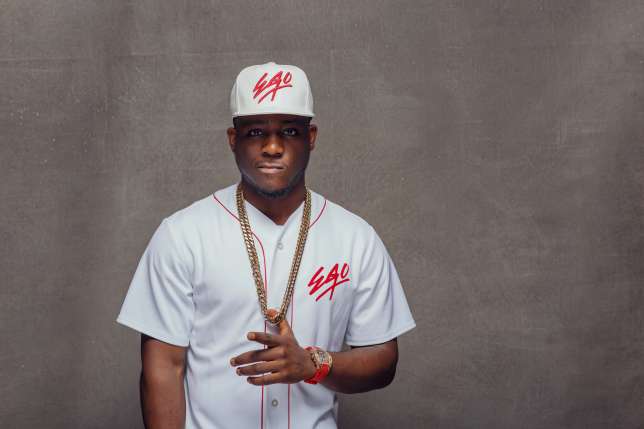 Musician, Zoro, has reacted to the rape allegation brought against him by a lady he has identified as Yachit.

Recall that the indigenous rapper had been alleged of rape by an Instagram user.

According to the lady with the Instagram handle @mystic_sweetness, the rapper raped her in his friend’s house in Magodo area of Lagos on April 20, 2015.

Reacting to the allegation via Instagram, Zoro shared screenshot of a tweet in which he decried reports of rape in Calabar in 2015.

The rapper stated that he would never partake in such an act or have a relationship with a rapist.

He further disclosed that he had decided to take legal actions to address the rape allegation and is also willing to provide legal support for the Instagram user to ensure she has proper representation.

“Rape is such a nasty act, that I will never ever take partake in it or be involved with anybody that rapes, I even find it difficult to say the word. I feel really terrible that someone has accused me of the act. I do not know exactly why she is doing what she is doing. I forgive and I pray God forgives her too, but because this will also hurt people that look up to me, my family brands I work with and fans, I have decided to take legal actions to address this.

“I am willing as well to provide legal support to Yachit too so she has proper representation and to make sure there’s no thought of suppression or intimidation. My team also tried to contact her to understand exactly what her problems are but she labeled it suppression and trying to shut her up which is also false, this one weak me meyne but God Dey.

“To make it clear, I did not rape Yachit. I’m putting this out ahead of my legal team’s statement. Stay careful out there guys.” 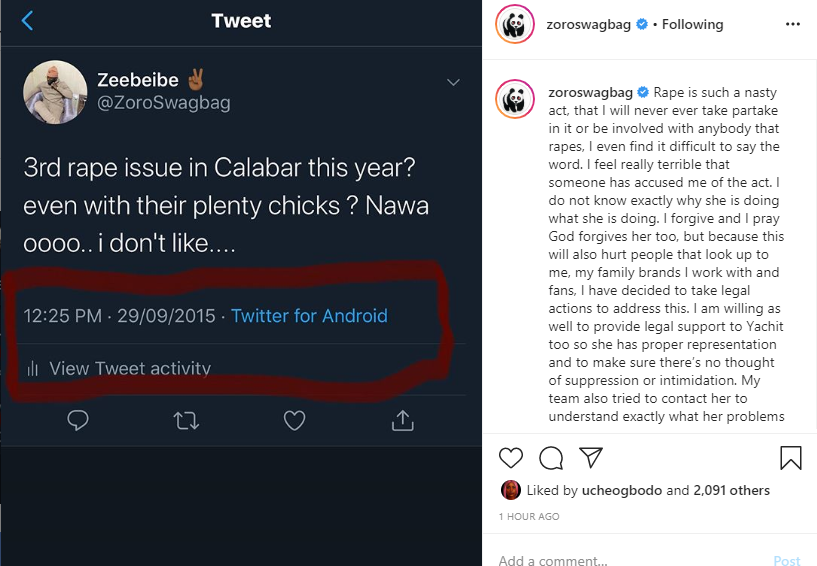