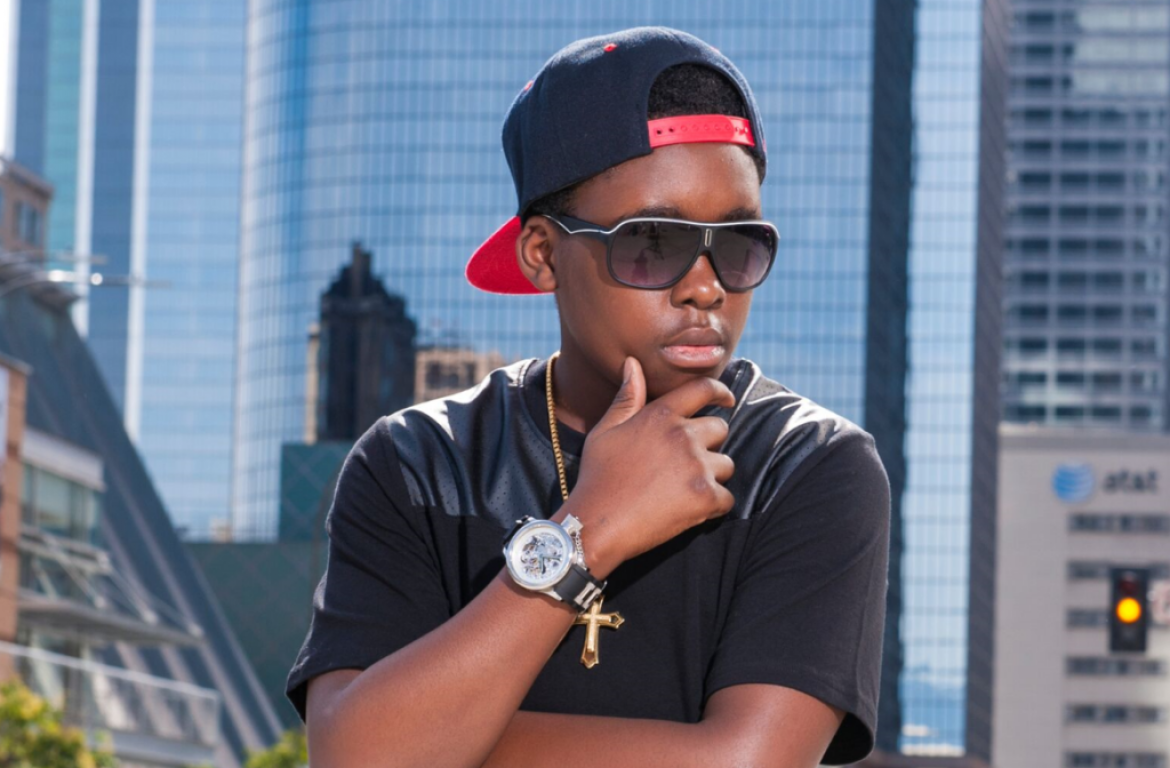 Zmny is one of the new international artistes to have recently hit the Nigerian music scene.

Real name Ozie Nzeribe, the artiste is amazing despite being young.

Zmny began his career at Old Fire House recording studio in Pasadena, USA, and has since hugged the limelight, sharing the stage with known celebrities during the 2016 Billboard Awards.

Few Nigerian Artistes Can Rub Shoulders With Me – Orezi