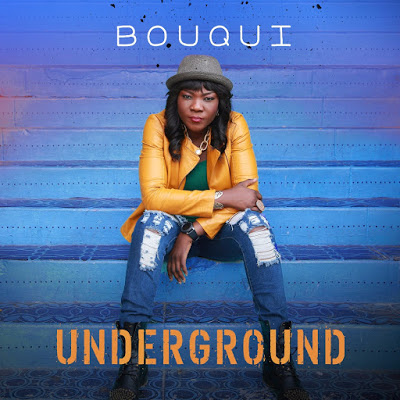 Music lovers are currently asking if onetime popular rapper, Bouqui, is indeed back in the game.

Like her contemporaries in Nigeria, Bougui went on a break several years back.

The rapper who was popular for songs such as ‘Unstoppable’, ‘Celebrate’, ‘Good and Bad’, ‘Sokutuyoyo’, ‘Emi Lelei’ among others has however confirmed that she is not yet done with music.

She dropped a new single titled ‘Underground’ off her forthcoming and yet to be titled fifth studio album.

Zmny Out With ‘Hater Free’

Our New Album, A Must For Both Christian, Muslim Homes – Ayan Jesu