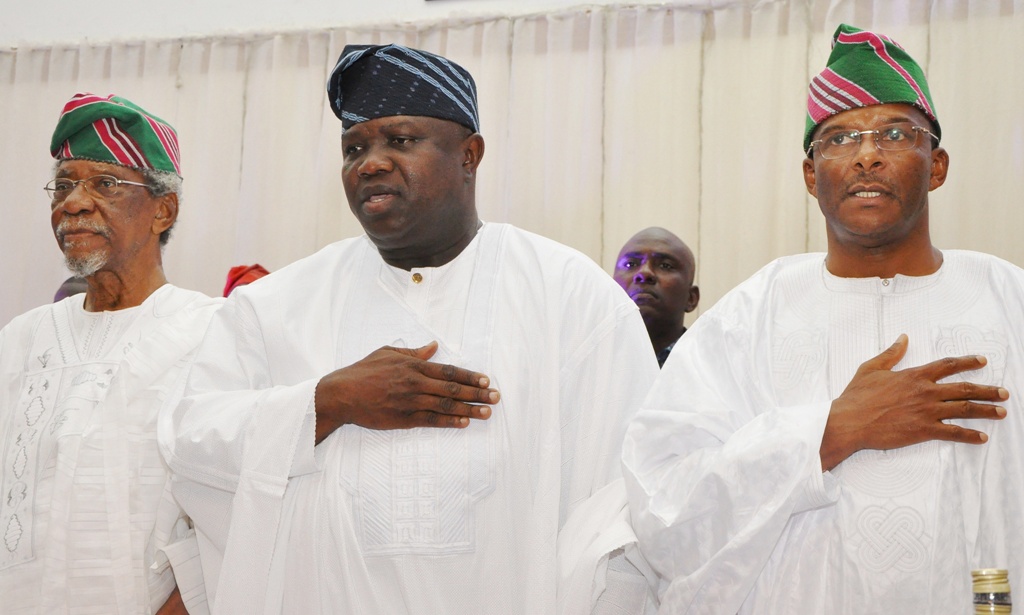 In commemoration of the Lagos at 50 celebrations, Yoruba Tennis Club under the Chairmanship of Brother Ayodele Martins hosted some of its outstanding members to a Special Awards Night on Friday, May 12.

Delivering a commemorative speech on Lagos Social Life, Akinshola, highlighted the importance of Yoruba Tennis Club when she said that “beyond philanthropic gestures, networking and socialising, Social Clubs are veritable channels for protecting, promoting and popularizing government policies, projects and programmes for smooth growth and development of the state’s economy.”

The event put together in recognition and appreciation of the contribution of social clubs to the outstanding success of the state over a period of 50 years came to a climax with Brother Professor Adetokunbo O. Fabamwo giving the vote of thanks, while Brother Oba Oduwole said the closing prayer.