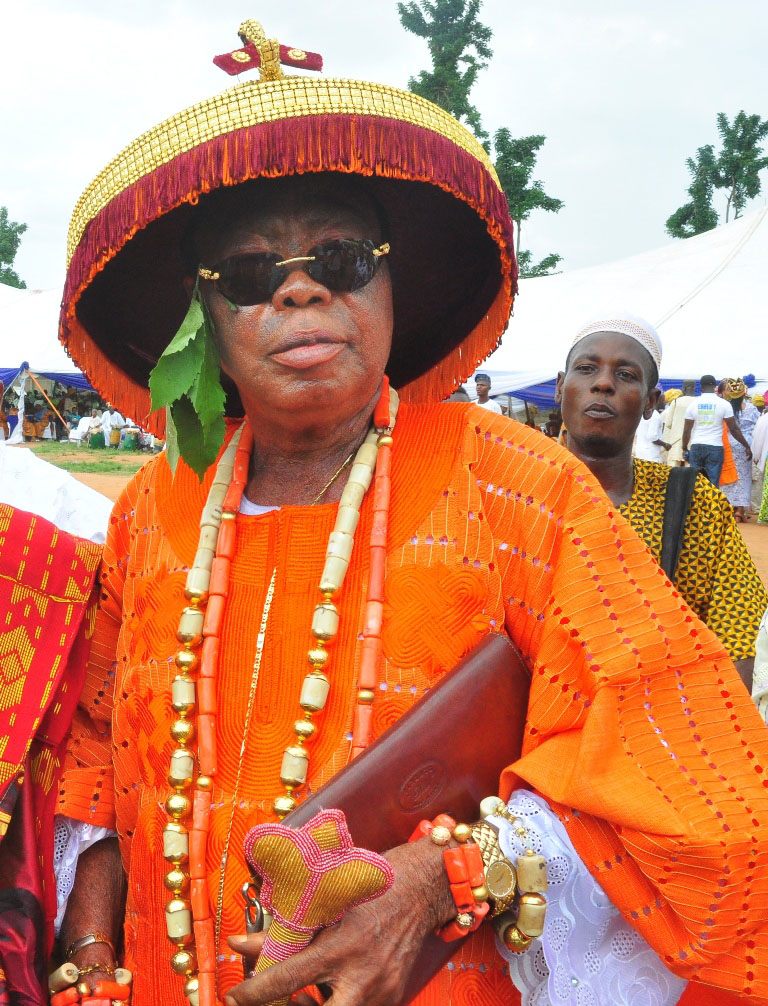 The reason is not farfetched. It was the day that the All Progressives Congress (APC) chieftain was installed as Aare Baba Oba of Ikosi Kingdom.

That Bashorun Jaiyesimi was not hounoured in isolation, as his wives, Abimbola, Adenike and Adebisi were also crowned Yeye Aare of Ikosi Kingdom makes the date more eventful.

On their part, the duo of the Lagos State Deputy Governor, Dr Idiat Oluranti Adebule and Alafin of Oyo, Oba Lamidi Olayiwola Adeyemi were represented.