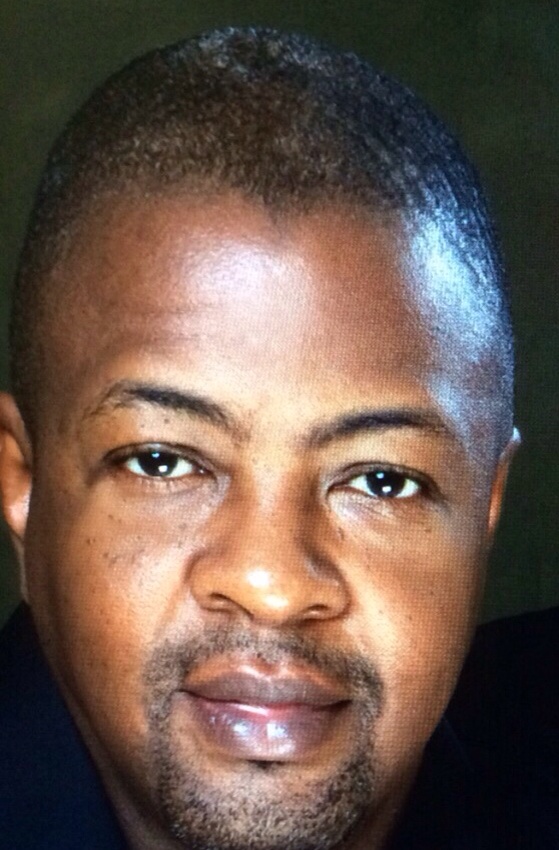 For many, Folarin Coker is considered an untouchable in Lagos State. Those who know him well describe him as the favoured one, owing to his relationship with Asiwaju Bola Tinubu.

Without overstating it, Coker shares a lovely relationship with the All Progressive Congress (APC), leader. Over the years, the favoured offices which Coker occupied have been linked to his relationship with Tinubu.

Among others, at a point in time, he was the Special Adviser on Central Business District (CBD), to former Governor Babatunde Fashola. At another time, he was commissioner for Tourism, Arts and Culture in Lagos state.

However, the controversy currently trailing him is one which he could shrugged away even if he so wished.

An alleged N3billion fraud said to have been perpetrated while he was the Managing Director of Lagos State Government Number Plate Production Authority (LSGNPPA), is currently being investigated by the Economic and Financial Crimes Commission (EFCC).

Coker and his wife Aisha Rimi have been indicted in the case.

With the outcome of the investigation pending, who will save Coker from this mess if found culpable is a question a lot of people will be asking.

Pictures From Idris Ajimobi’s Wedding To Fatima Ganduje In Ibadan

Why I Dumped Nokia For iPhone-Billionaire Femi Otedola