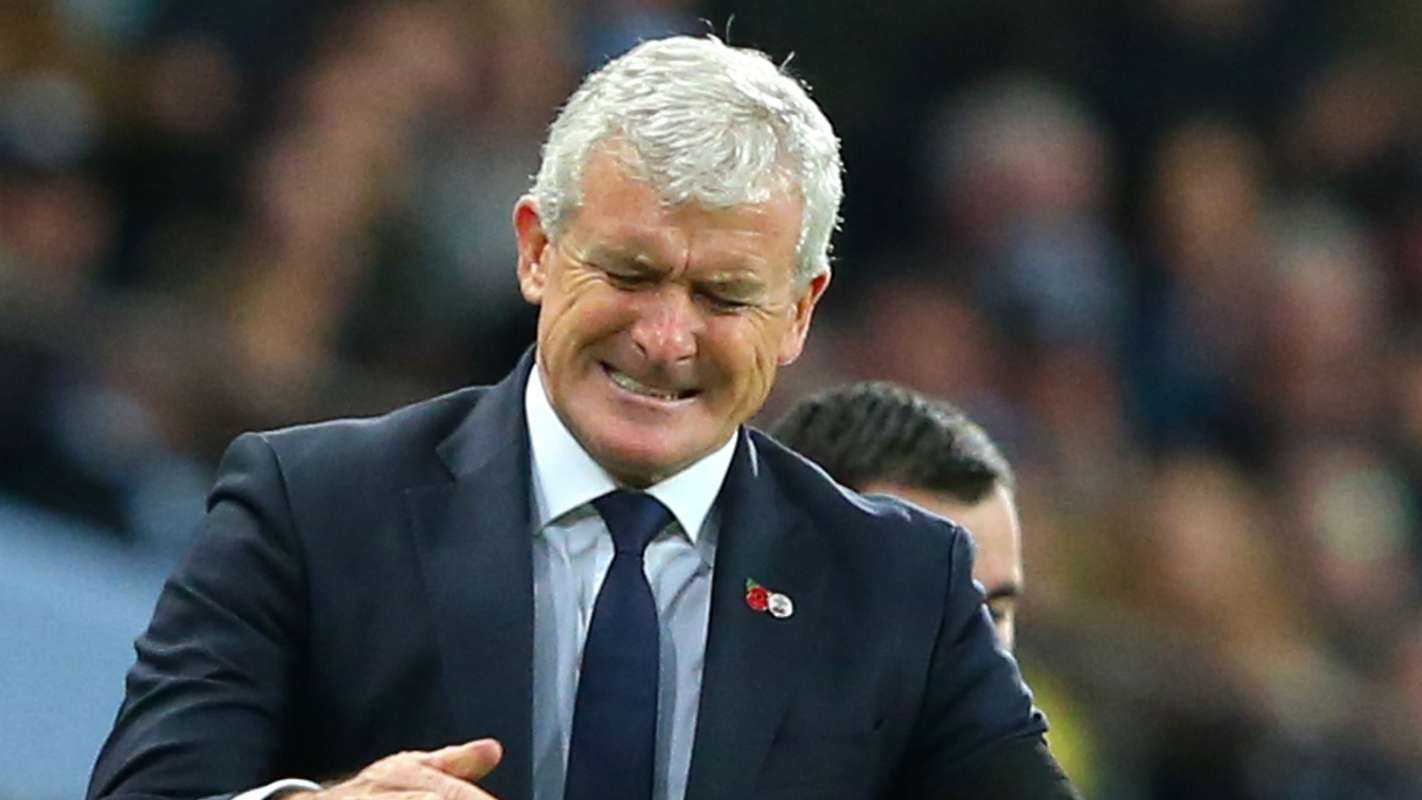 The club sacked the manager following a run of negative result, as it tried to avoid relegation.

The Saints drew 2-2 with Manchester United on Saturday, December 1, as they threw away a 2-0 lead. The club has since confirmed the sack.

Hughes was handed a three-year contract by the club having steered them safety in an interim role towards the end of the 2017-18 campaign.

The former Manchester City and Wales manager has however endured a torrid start to the season, with the club having taken just one win from their opening 14 games of the campaign, leaving Southampton with just three league victories.

Recent Southampton results includes a 6-1 loss to Manchester City, and 3-0 losses to Chelsea and Liverpool.

Assistant manager Kelvin Davis will take charge of the first-team against Tottenham in midweek as the club seeks to find a successor by the weekend.

“We would like to express our thanks to Mark and his staff for all of their efforts during their time at St Mary’s.

“The search for a new manager to take the club forward is already under way.

Saints are currently 18th, one point ahead of bottom-placed Fulham, though they have won the fewest games in the division.

2019 Elections: Why We Need To Be Careful-Samuel Abiara