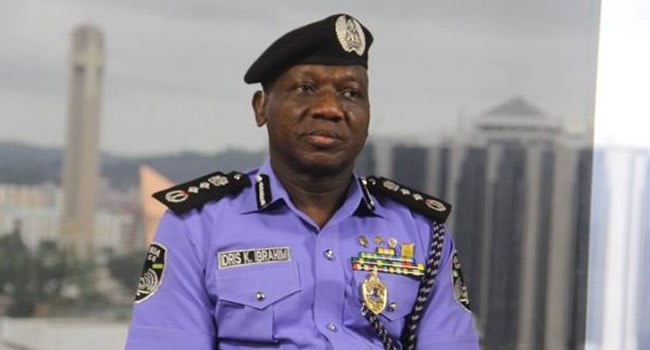 Obong Ndutim, the publisher of an online news portal, FactsReporter.com,a local content publishing website, based in Uyo, the Akwa Ibom state capital, has been arrested by the Nigeria Police Force.

It was learnt that men of the Criminal Investigations Department, (CID,) arrested Ndutim around the early hours of Monday, 3 December 2018.

The spokesperson for the Police Command in Uyo, DSP Odiko MacDon confirmed the arrest.

Odiko said, Obong Ndutim was arrested in connection with an alleged publishing of fake and damaging stories-cum-blackmailing of a distinguished Senator of the Federal Republic of Nigeria, Godswill Akpabio.

It was gathered that the arrest followed a petition written by Senator Akpabio, alleging that Obong Ndutim’s website published an offensive and libelous story alleging that the senator was involved in money laundering with some Nigerian banks: titled ‘CBN probes Akpabio’s N865b unrecorded despites in three banks.’

The police said the senator had earlier filed a complaint against the accused at the Uyo Police Command weeks back. ‘Based on the statement and published story by the accused, we have thus arrested him at his residence on Monday,”a senior police officer said.

An insider also added thatObong Ndutim’s platform,(FactsReporters.com) has been using as tools to fuel negative information to the public to propagate false allegations on Senator Akpabio and his political associates.

Obong is now accordingly remanded in police custody, awaiting prosecution in a court of normal jurisdiction, and if found guilty, will be sentenced in line with Nigeria’s Constitution.

Why We Sacked Sacked Hughes-Southampton