The Oyo state government might just have explained why the Music House of popular musician Yinka Ayefele was demolished.

On Sunday, August 19, the state’s government’s demolition team stormed the property as early as 4: 30 AM and brought down the structure housing Fresh FM and other businesses.

Explaining the rational behind the state government’s action, the state’s Commissioner of Information, Toye Arologun said that “the building violated the originally approved building plan because it is structurally defective (and) poses danger or constitutes a nuisance to the occupier or the general public.” 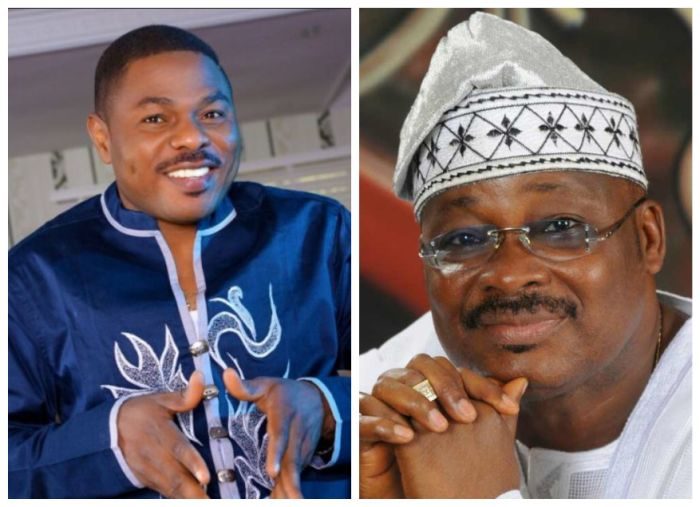 The Music House had been a topic of a lot of speculations in the past weeks with Ayefele crying out that the state government was only victimizing him.

Despite the musician heading to court to get a restraining order, the Challenge-based Music House said to be worth over 800 Million Naira was brought down.
Post Views: 532