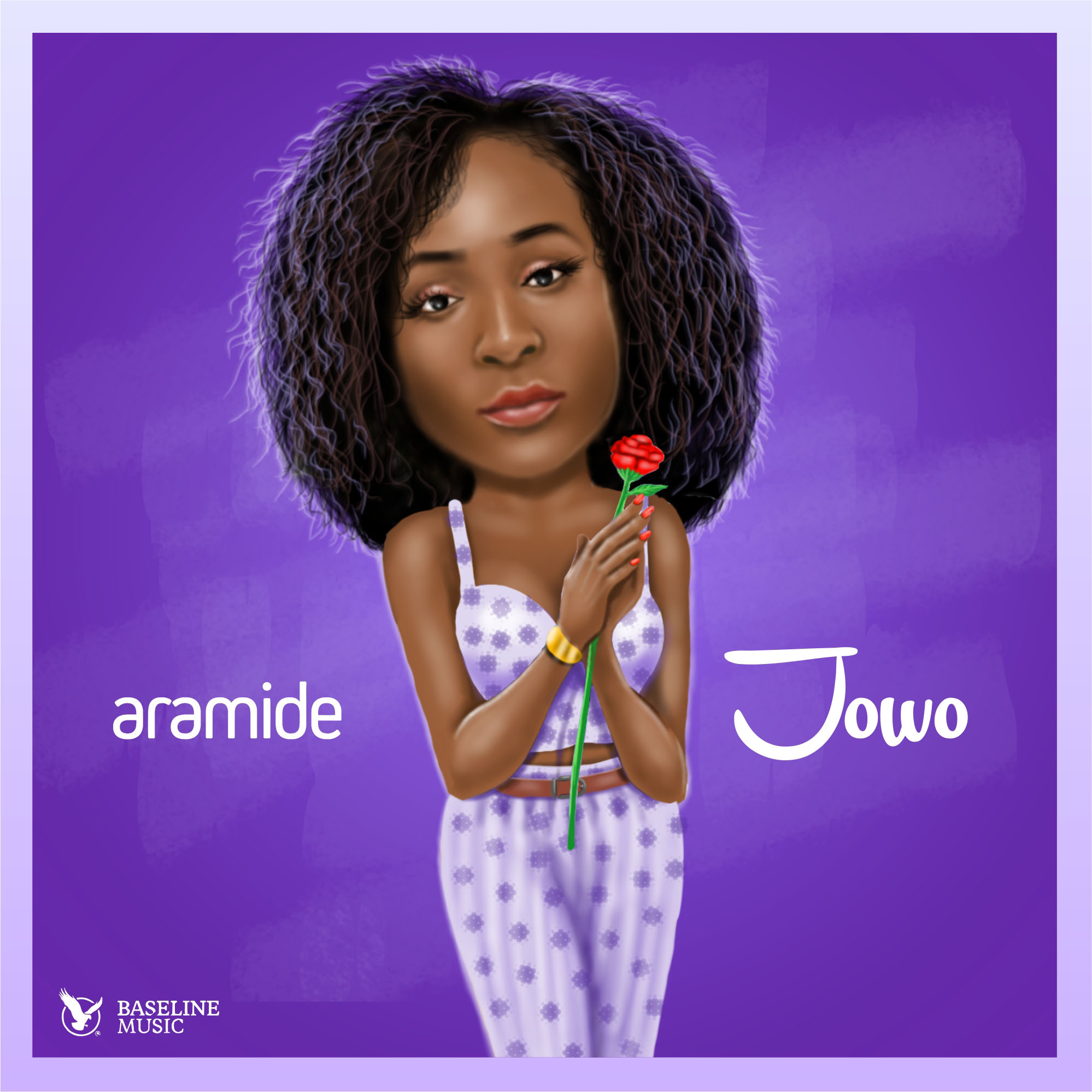 Aramide’s version of ‘Amaka’ titled ‘Emeka’ was released earlier in the week.

As with the other songs from the stable of the amazing Afropop singer, ‘Emeka’ is worth several replays.

Produced by BigFoot, ‘Emeka’ is an appetizer, as Aramide also dropped the second single off her sophomore album during the week.