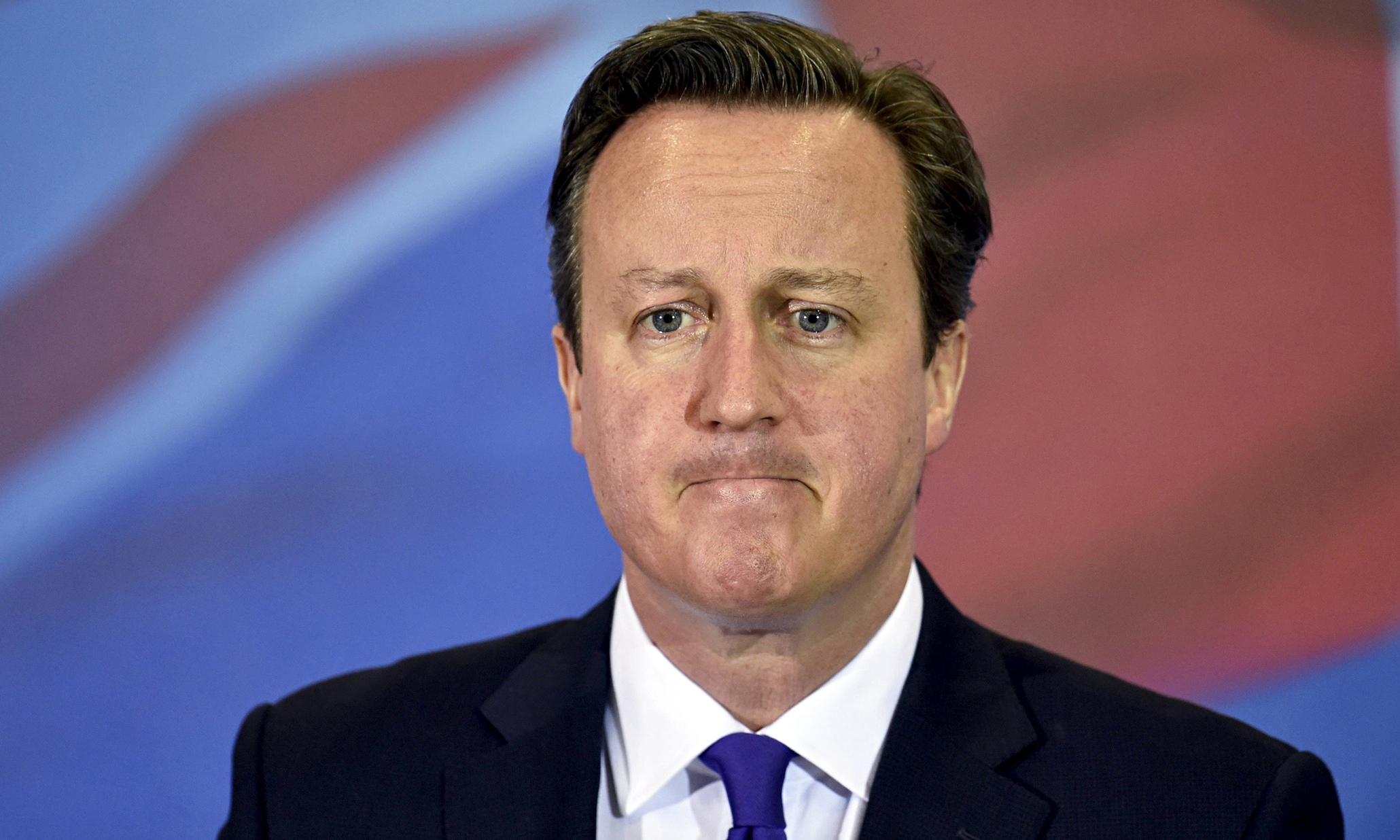 According to him, the UK needs a fresh leadership.

He said: “I was absolutely clear [in the referendum] about my belief that Britain is stronger, safer and better off inside the European Union. And I made clear the referendum was about this and this alone, not the future of any single politician, including myself.  “But the British people have made a very clear decision to take a different path and as such I think the country requires fresh leadership to take it in this direction. “I will do everything I can as prime minister to steady the ship over the coming weeks and months. But I do not think it would be right for me to try to be the captain that steers our country to its next destination. “This is not a decision I have taken lightly. But I do believe it’s in the national interest to have a period of stability and then the new leadership required. “There is no need for a precise timetable today. But in my view we should aim to have a new prime minister in place by the start of the Conservative party conference in October.” The country has voted to exit the EU by 52% to 48%. Leave won the majority of votes in England and Wales, while every council in Scotland saw Remain majorities. It is a historic decision that shocked the world and sure to reshape the country’s place in the world. More than 17.4 million people cast their votes in the referendum on June 23 to sever ties with the European Union, and about 16.1 million to remain in the bloc.

According to Sahara Reporters, Ex-Minister, Jumoke Akinjide, on the run over N650m