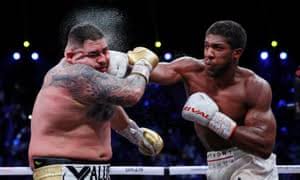 Andy Ruiz Jr. has revealed what cost him the rematch against Anthony Joshua on Saturday, December 7.

Joshua and Ruiz Jnr. slogged it out in Saudi Arabia to confirm the holder of the heavyweight title won by Ruiz Jr from Joshua months earlier.

Speaking at the post match conference, Ruiz Jr. blamed months of partying and celebration leading to overweight, adding thst undertraining also made him lose the match to Joshua.

“Three months of partying and celebrating affected me, what can I say?

“Being overweight, I wasn’t fluid enough, I wasn’t moving the way I wanted to move.

“I think if I’m lighter I’m going to let my hands go and be a completely different fighter.”

When asked what he would have done differently if granted a rematch against Anthony Joshua, he said;

“I’m OK, I’m just a little disappointed. I should have listened to them.

“I tried to do the training on my own. I should have listened to them more.

“There’s no excuses…the partying and all that stuff got the best of me.

“For being out of shape I did pretty good, I took all his shots.”

Ruiz recognized that he lost a wide decision to Joshua but said he holds a victory too. He said the scores are tied with one win apiece and he wants a trilogy bout.

“I know for the third one I’m going to be a lot better.”

He added: “There’s a lot of responsibility being a champion of the world. I think the partying and all that stuff got the best of me. Next time it’ll be a lot better.”

With the victory, British-Nigerian Joshua regains his IBF, WBA and WBO titles.

Speaking on his victory, Joshua said:  “I wanted to put on a boxing masterclass.”

“First of all, thanks to God. The first time was so nice, I had to do it twice,” he said.

“I knew I could win this. This is about boxing, I’m used to knocking guys out.

“I gave the man his credit, I said I would correct myself, I respect Andy, But I wanted to put on a boxing masterclass.

“It’s the sweet science, it’s about hitting and not getting hit.

“No change in mentalist, stay hungry and stay humble. I’m going to remain humble in victory. Thanks to Ruiz and his family, thanks to Saudi, the fans and thanks to God and Eddie Hearn.”

See more photos from the fight below: 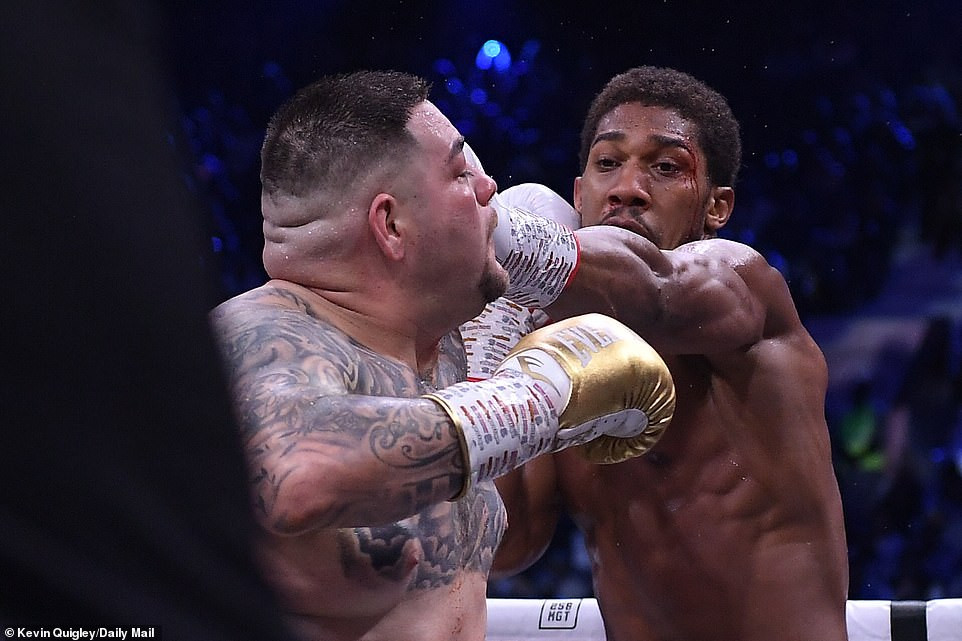 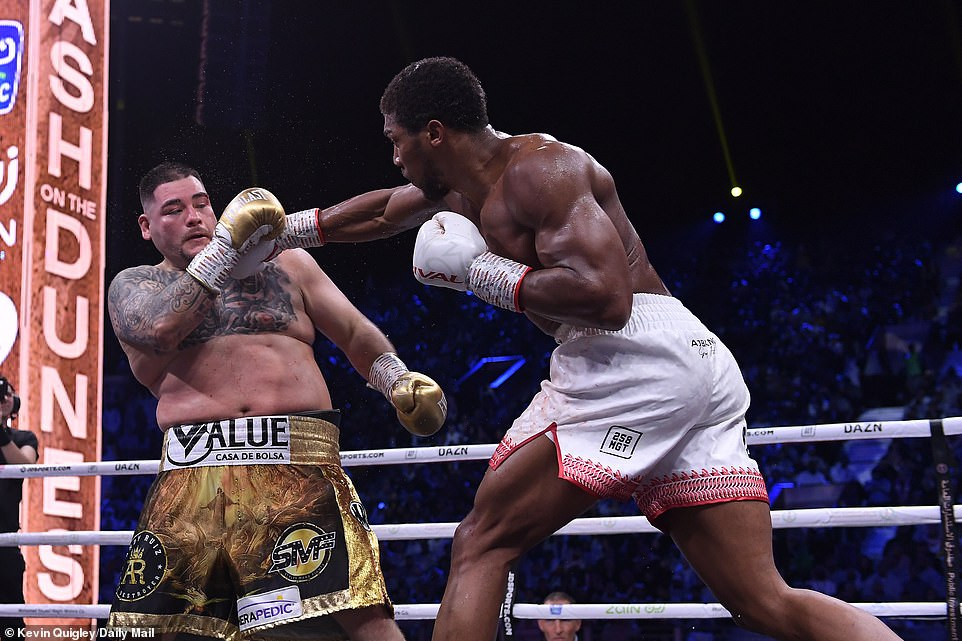 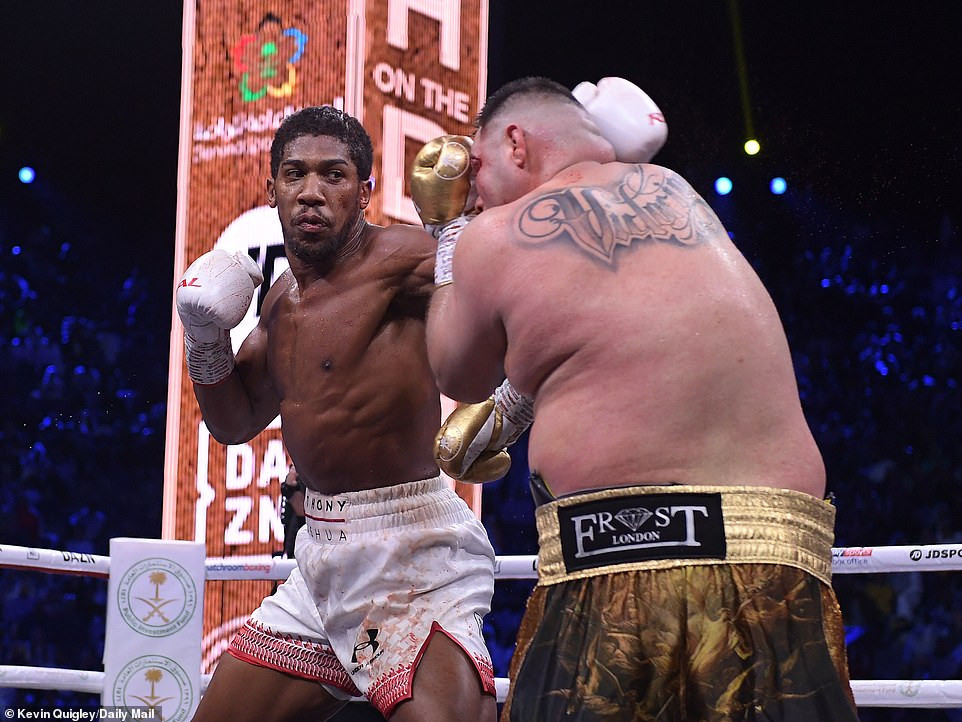 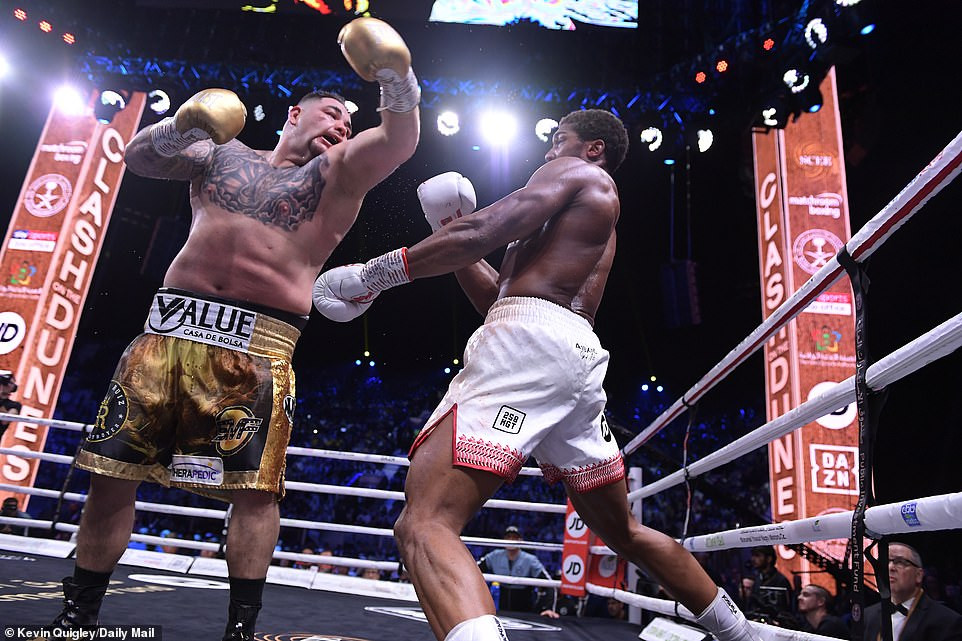 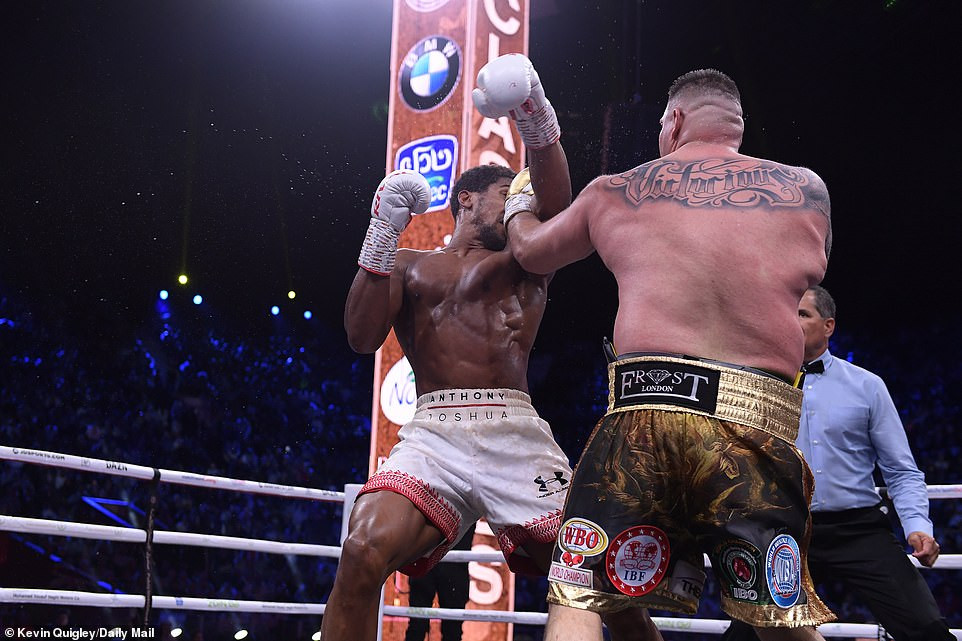