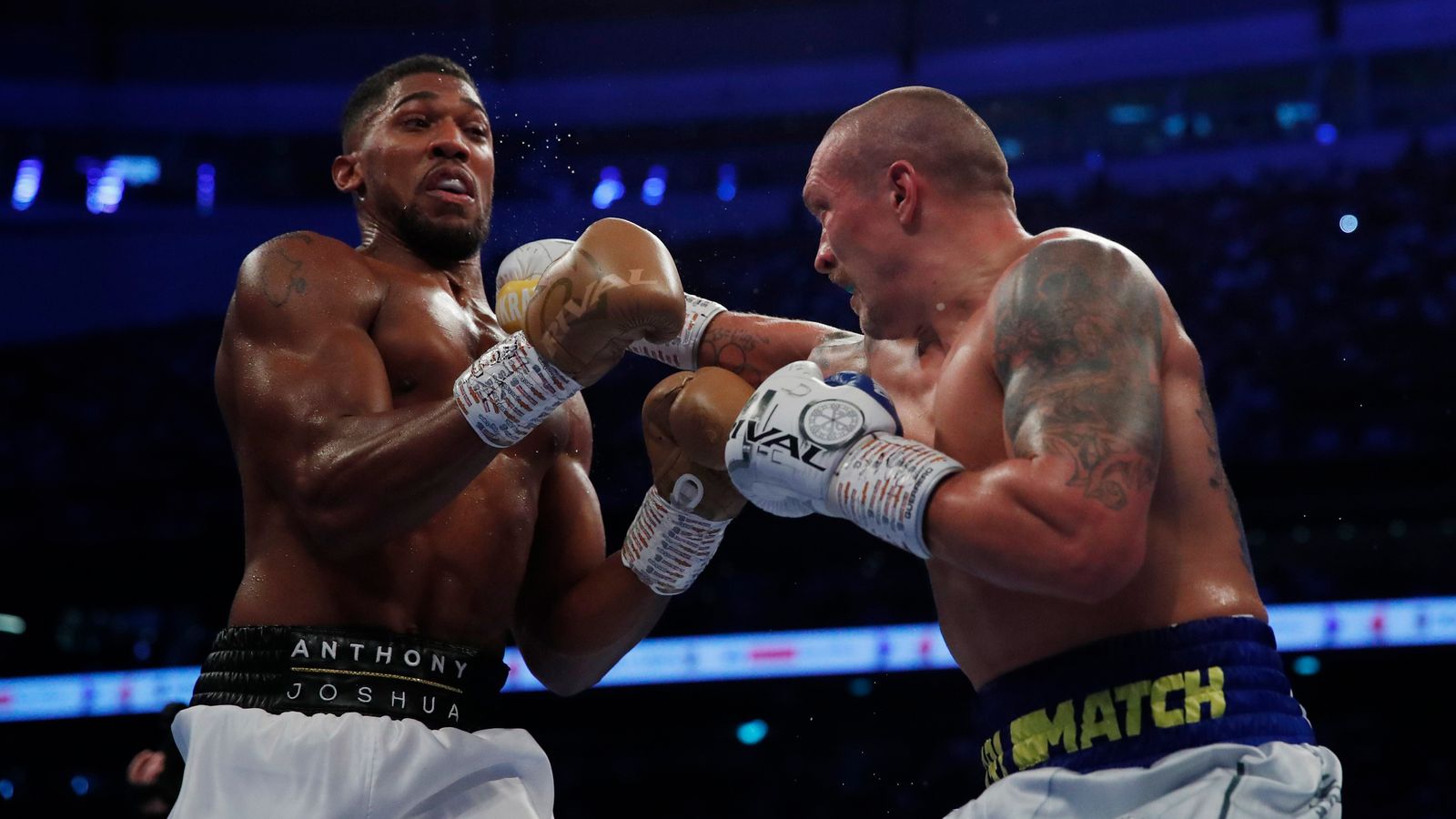 Oleksandr Usyk, the world heavyweight boxing champion, has reacted to Anthony Joshua’s promise to be more aggressive and dangerous in their rematch.

Recall that the Ukrainian defeated the Brit by unanimous decision in London to become the new heavyweight champion.

Since then, Joshua has activated his rematch clause to force a second fight. 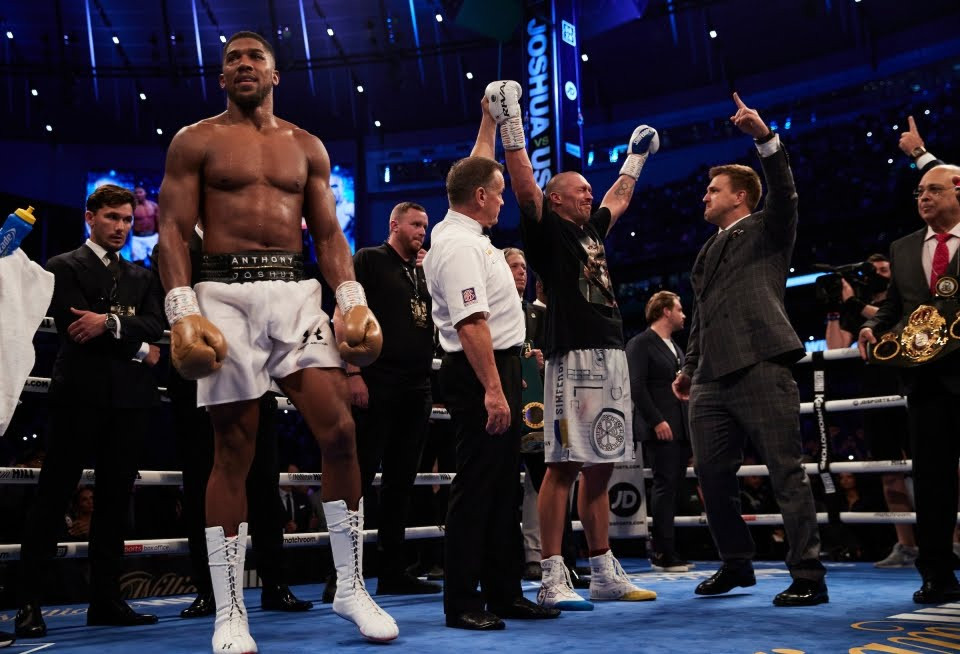 Joshua had promised to bring a ‘war’ and ‘murder’ mindset when they meet in the ring again, rather than once more attempt to outbox his opponent.

He also spent two weeks in America learning from various coaches last month and said he may look to work with one of them before the second fight. 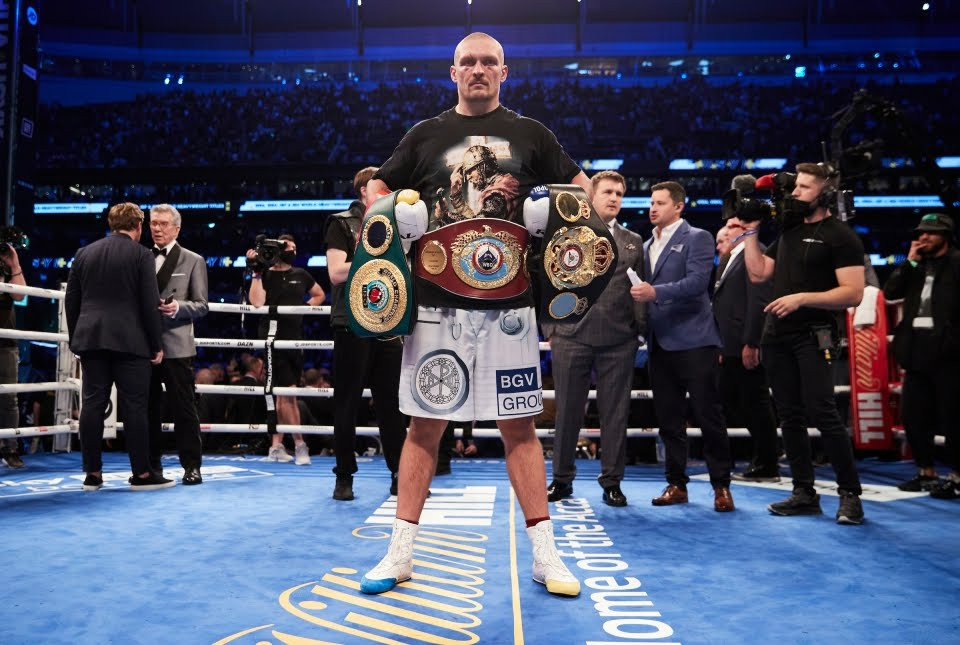 But USyk says he is unfazed by Anthony Joshua’s comments. Reacting to DAZN, Usyk said: “I am not sure who will train Joshua for the rematch.

“I have seen the speculation about who he may hire for next year but it does not matter to us who trains him.

“Our goal is to be prepared for everything and I train to improve my own chances, not based on my opponent.

“He also promised to be more aggressive and dangerous in the rematch.

“If that is the case, great. I’d be glad to experience that side of Joshua.

“I am sure it will be another brilliant fight.”

Usyk also said he won’t over celebrate the way Andy Ruiz Jr did in 2019 when he beat Anthony Joshua.

The last time Joshua lost, he recovered from a knockout defeat to Andy Ruiz Jr and dominated him in their second meeting.

Ruiz came in significantly heavier for rematch and admitted he over-celebrated the first victory in a series of TV appearances and LA parties.

“I’m not going to celebrate it like Andy Ruiz did!” Usyk joked to the Mail.

Religion, Politics And The Nigerian State By abiodun KOMOLAFE