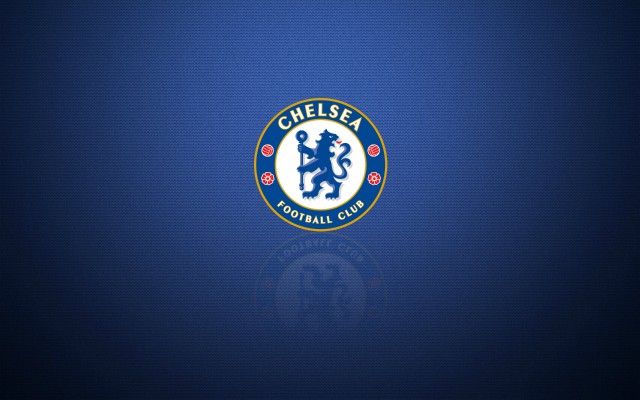 Chelsea Football Club of England has found respite to the two years transfer ban imposed on them by the Federation of International Football (FIFA).

The Court of Arbitration for Sports (CAS)  lifted the transfer embargo placed on Chelsea on Friday.

Chelsea had appealed an initial judgement that imposed the two-window transfer ban handed down by FIFA last February.

With the ban lifted, Chelsea can  now sign players during the transfer window.

Why I Lost To Anthony Joshua–Ruiz Jr.