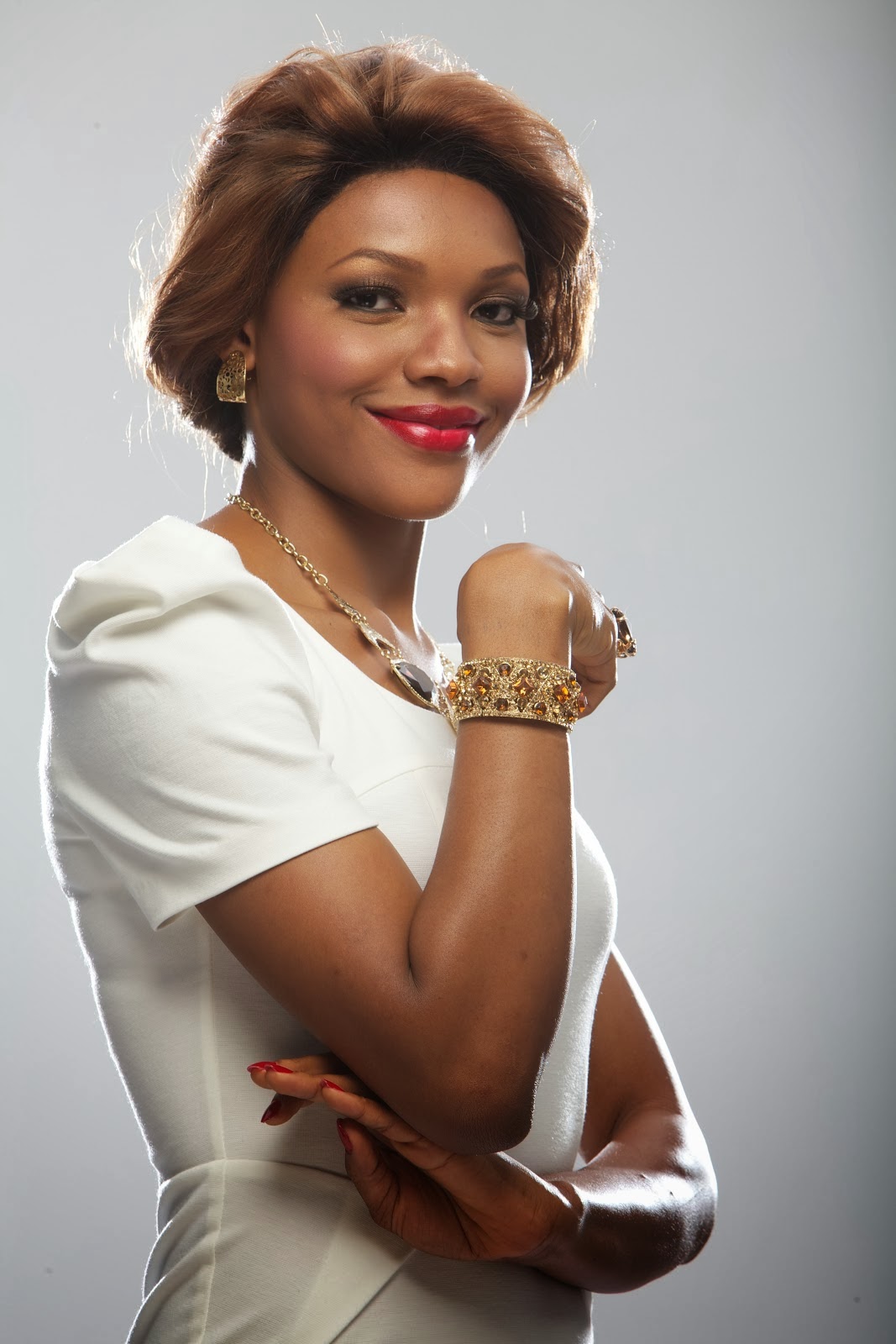 It is not everyday that you find a woman releasing an official statement to announce the end of her 11 year-old marriage.

However, to dispel all unnecessary rumour, this is what former Most Beautiful Girl in Nigeria (MBGN), Anita Uwagbale has done.

The dark-complexioned mother of three dropped an official statement to announced the end of her marriage to her husband, Tom Iseghohi.

Having dated for four years, the couple got married and have been together for 15 good years. Once asked why she got married early, the beauty who was crowned MBGN at the age of 20, said that it was because she wanted to stop men from pestering her.

Below is the official statement on the end of her marriage released on social media early today. 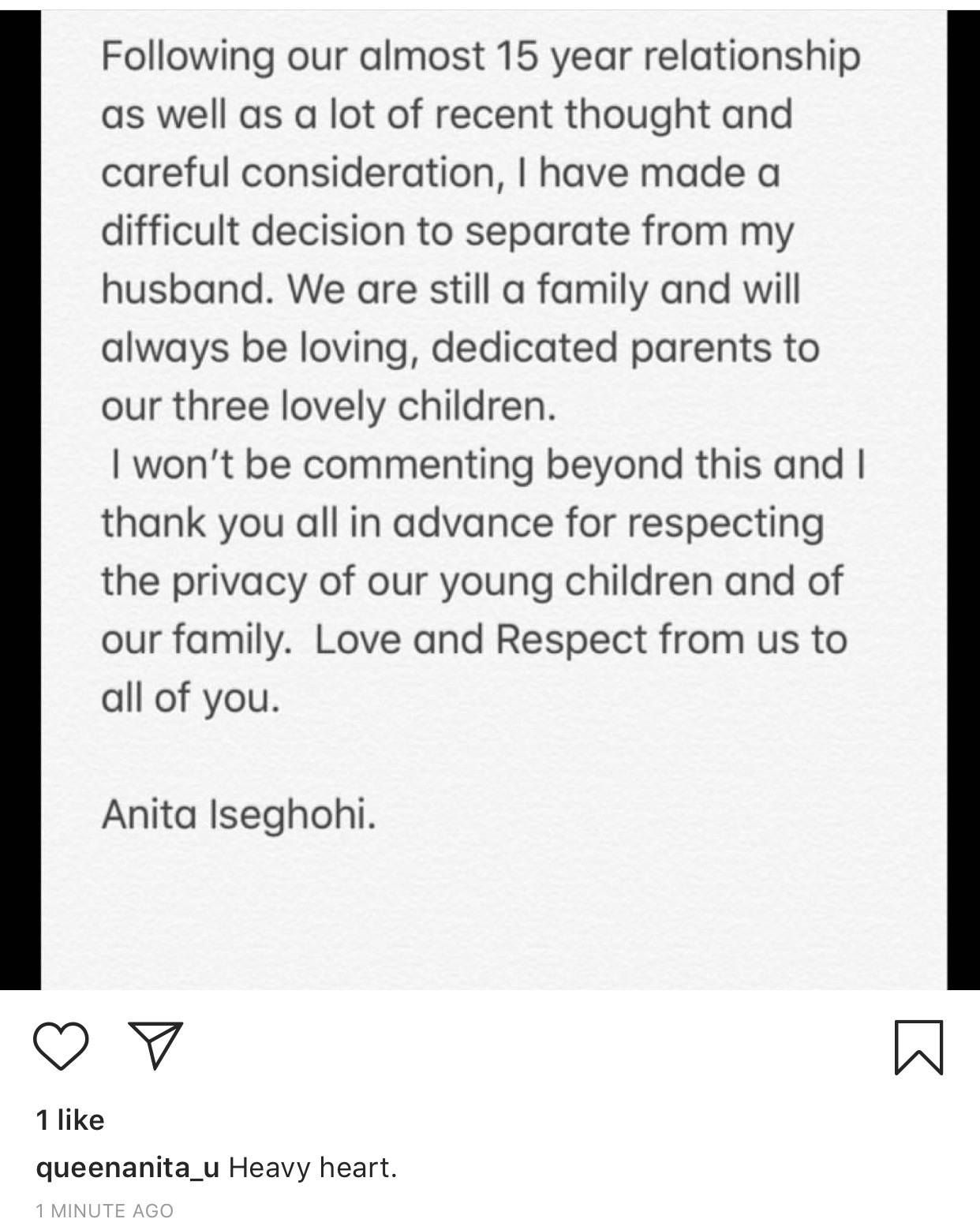 Anita was crowned Most Beautiful Girl in Nigeria (MBGN) in 2004.  Since then, she has had three children and adopted her half son, as her own.

An entrepreneur, she owns a store on the island-The Baby Store. She also owns an event management brand- Precise Event and a gifts shop for weddings, birthdays & Corporate events.

Known for celebrating her birthday on March 19, this day, is considered a special day by the beauty.