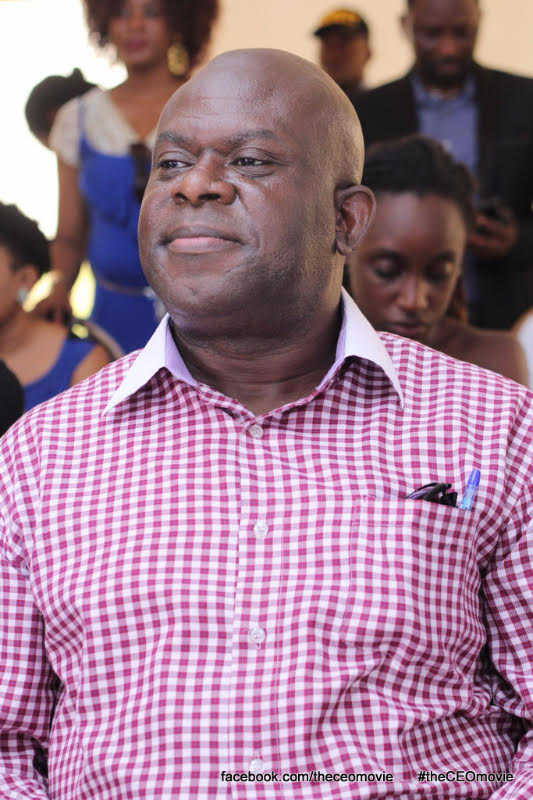 Nollywood prolific Producer, Tade Ogidan, has revealed that he is yet to conclude his first ever movie which he started as a teenager.

Ogidan, recollected that the movie was the first he ever shot, as he had to borrow a video recorder from an uncle and sourced for funds for the film which barely lasted three minutes from his parent.

Speaking in an interview with www.theoctopusnews.com, Ogidan, said that the film was his very first, as he did the cast and everything himself. He also revealed that he could not finish it because he had to go to school abroad.

The now very popular producer told www.theoctopusnews.com, that till date when he looks at the movie, he is still awed by his effort.

His exact words: “I tried to shoot my first movie at 17 or 18 years. There were no video cameras then, there was this uncle whose name was Wale Fanu, he and Uncle Tunde Kelani used to be partners, obviously we grew up with him. He worked with NTA and had a small camera. I had written something and had done the casting. I had being a producer at 16 even before I went to University. It was very expensive because the roll of film would run-out in three minutes or something like that, and I would go and beg my parent for money to buy another one. When I was going to school abroad, I took it along and when I was trying to post-produce it I was really impressed. I never finished the film because I then had to go to school.”

Watch out for the full interview in a couple of days

Related Topics:slideshowTade OgidanWhy I Am Yet To Finish My Very First Movie-Tade Ogidan
Up Next