What is the relationship between known celebrity thespians and an ordinary cross dresser who fancies himself as an Instagram celebrity?

This is the question a lot of people are asking, several days after Toyin Abraham, Tonto Dikeh, Anita Joseph and Mercy Aigbe surprised their fans by storming Bobrisky’s birthday party recently.

Bobrisky had recently added a year to his age, and surprisingly he was honoured by the celebrities who he considers friends. However, what could be the attraction between the celebrities and Bobrisky?

Since they showed up at the party, there have been question about the nature of their relationship. Interestingly, there have been those who have said Bobrisky might be a major pimp for the entertainers who are known to flock around rich men of all sorts.

There are also those who have been asking why would Toyin Abraham spend  500, 000. 00 on drinks at Bobrisky’s party except their is something to be gained from their relationship.

In the past, Bobrisky has been quoted saying that he is courted by politicians a lot, this might just be the icing that is attracting celebrities to him, except there is something more or is he paying them to be his friends?

Recall that Bobrisky was also at Tonto Dikeh breakfast with friends when the actress celebrated her 33rd birthday. 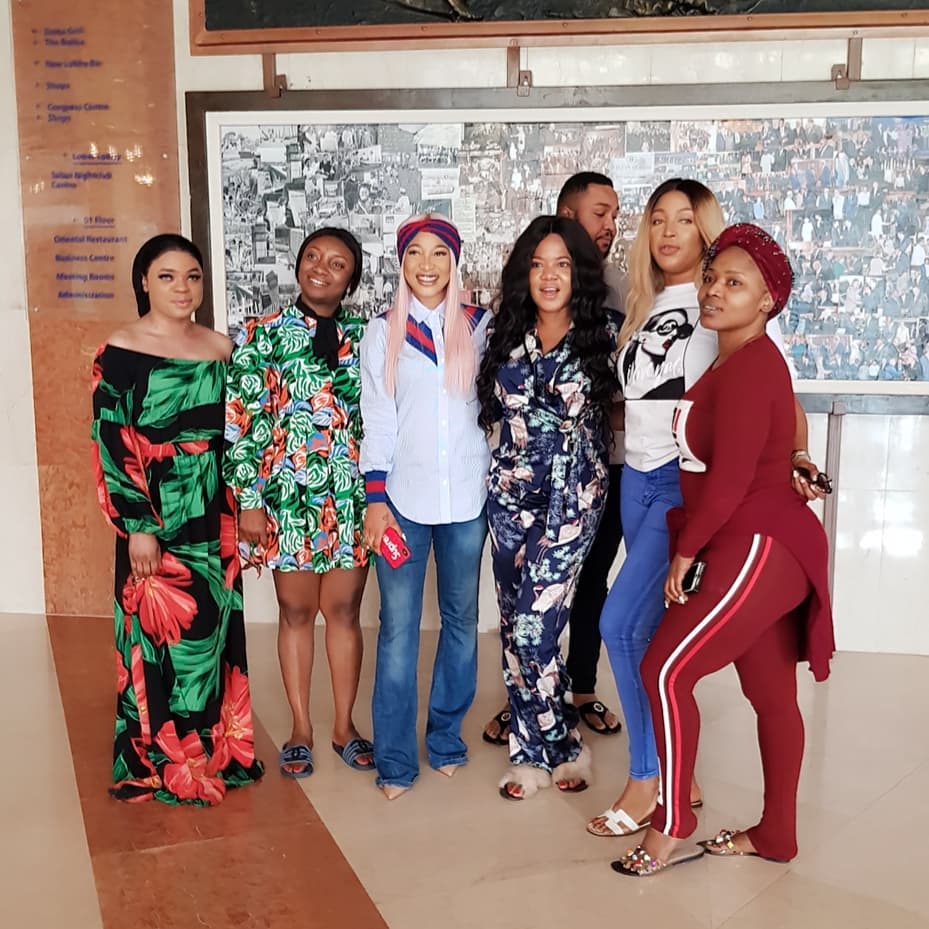 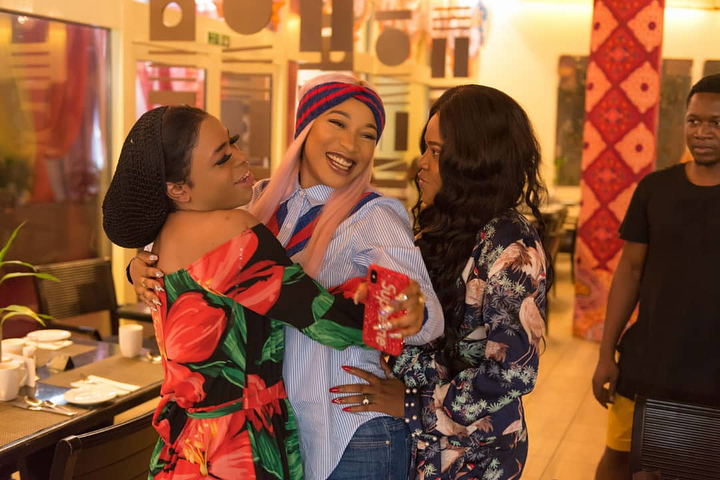