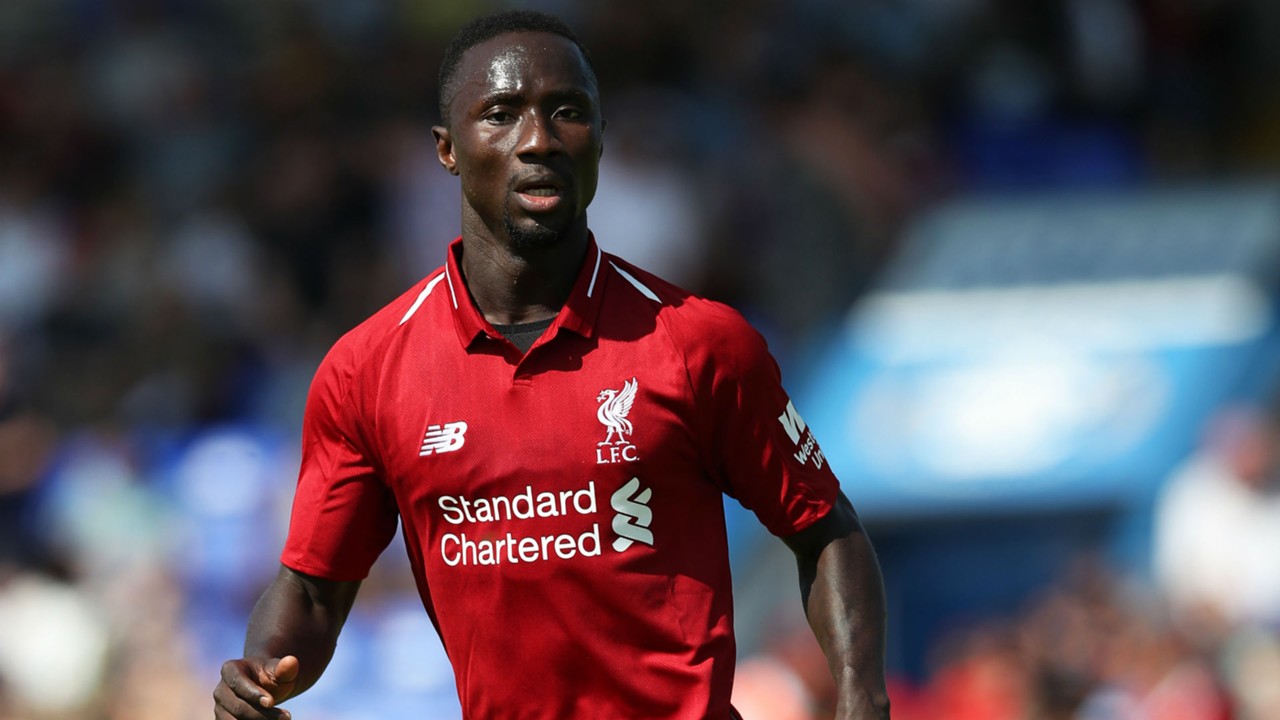 Midfielder, Naby Keita, says he does not want to be like Liverpool legend, Steven Gerald.

According to him, he would rather attempt to carve his own legacy at Anfield.

The 23-year-old moved from RB Leipzig in the summer for £53 million ($69m) and inherited the No.8 shirt once donned by Gerrard.

Keita’s jersey number had been rested since  the Champions League success of 2015 after Gerald left the club.

While Keita has an appetite for success, he says that it is more important to be himself than trying to match one of the greatest players in the Reds’ illustrious history.

“You see the No.8 is really legendary and to wear this shirt now it is legendary,” he said. “It used to belong to a player who was a legend, who was respected here.

“When I was a child, that really was in my mind, to play for a great club like Liverpool. Well, here I am now, I don’t mean I’m not going to be like him because each of us are individuals.

Keita has made a positive start to life on Merseyside, earning the trust of manager Jurgen Klopp quicker than fellow summer arrival Fabinho.

However, he still has steps to go as he continues to integrate to daily life.

“I am hoping in six months I will be able to do these interviews in English.”