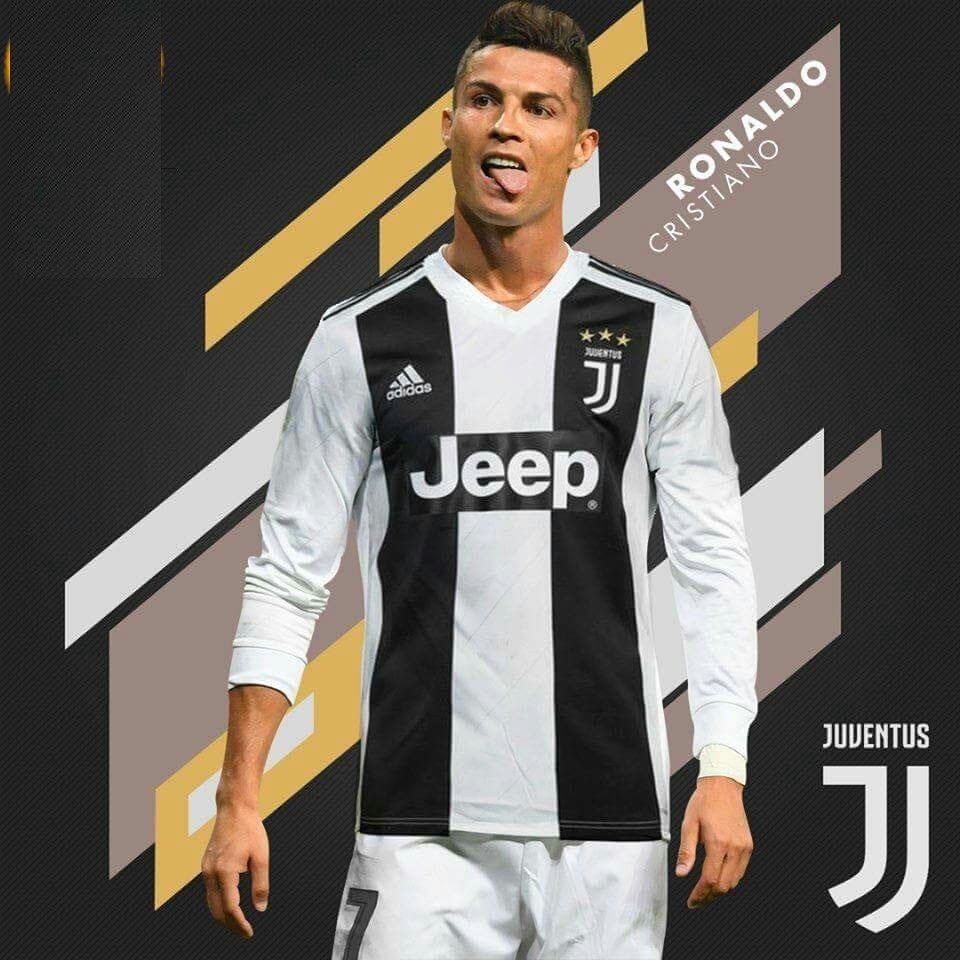 Cristiano Ronaldo has continued to maintain that he is confident that he will be cleared of the rape allegation currently trailing him.

The footballer had been alleged of rape by American Kathryn Mayorga. According to Mayorga, Ronaldo sexually assaulted her in a hotel in Las Vegas in 2009.

However, the Portuguese has strenuously refuted the claim saying that anything that happened between them was consensual.

Ronaldo had reportedly paid Ms Mayorga $375,000 in 2010 as part of a privacy agreement, preventing her from going public with the allegations. Ms Mayorga filed a lawsuit in an attempt to quash that agreement while Las Vegas police have re-opened an investigation.

Ronaldo’s lawyer Peter Christiansen confirmed the payment was made to Ms Mayorga, but said some documents presented as evidence had been “stolen” and “completely fabricated”.

In a statement released earlier this month, Ronaldo described rape as an “abominable crime” and on Monday addressed the issue for the first time in front of the media since the allegations were made.

“I am a happy man,” he told reporters. “We did the statement two weeks ago, if I’m not wrong. I am glad, of course, I’m not going to lie in this situation, I’m very happy.

“My lawyers, they are confident and of course I am, too.  The most important thing is I enjoy the football, I enjoy my life.

“The rest, I have people who take care of my life. Of course, the truth is always coming in the first position. So, I’m good.”

Ronaldo accepts he is a role model due to his high profile, having won five Ballons d’Or in a glittering career, and he says he is focusing on his football.

“I know I am an example, 100 per cent, on the pitch and outside the pitch,” Ronaldo said.

“I always smile. I’m blessed. I play at a fantastic club, I have a fantastic family, I have four kids, I’m healthy. I have everything.

“The rest does not affect me.”

Who Says I Want To Be Like Steven Gerald-Naby Keita