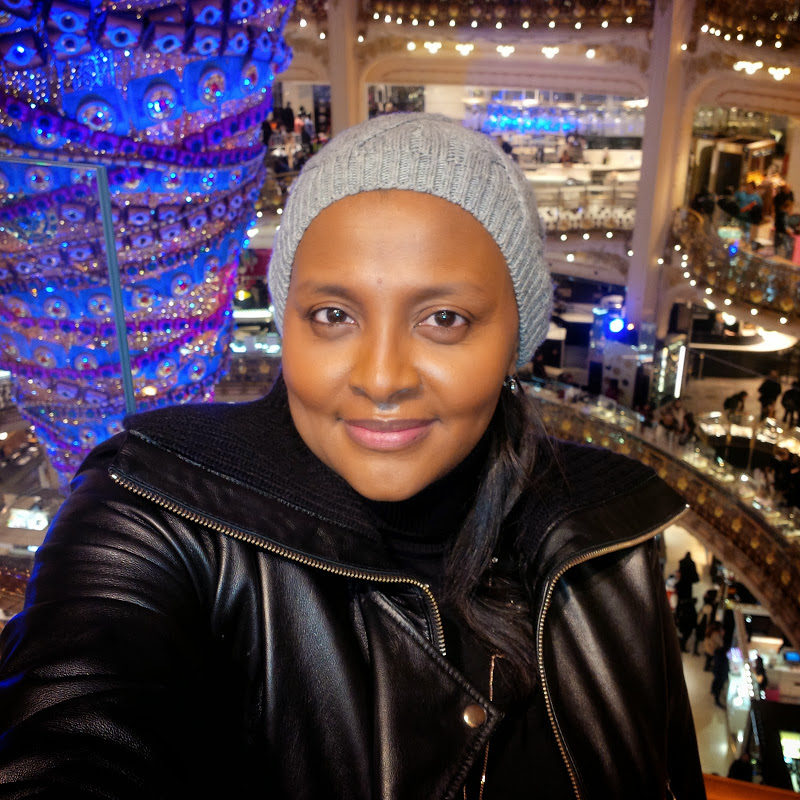 In most cases, when people celebrate their wedding anniversary, they focus on the good times associated with the union.

They also talk about their children, the successes that they have recorded and all they hope to achieve in future, hoping that God would actualise them soonest.

However, this does not apply to Fatima Gumsu, daughter of former Military Head of State, late Sani Abacha, who is married to Cameroonian billionaire, Mohamadou Bayero Fadil. Fatima Gumsu has her style and it is indeed controversial.

While celebrating her 18th wedding anniversary on Sunday, May 21, Gumsu took time out to acknowledge the success of her marriage. However, she spoilt the fun when she took to criticising her ‘haters’ especially those who predicted that her marriage won’t last.

Over the years, Fatima Gumsu has painted an image of controversy around herself.