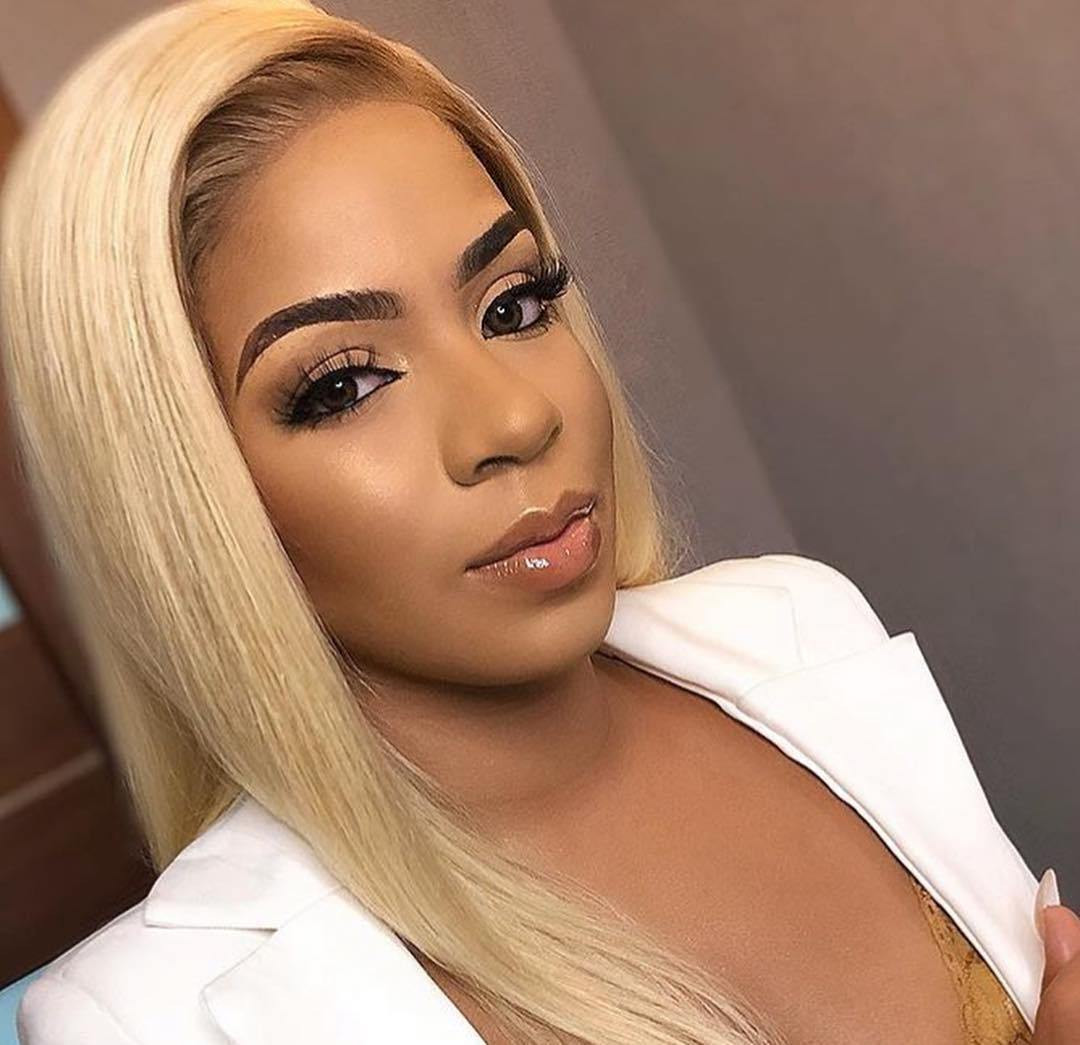 One of the most beautiful housemates in the ongoing Big Brother Naija show has been evicted.

Venita Akpofure was shown the way out of the show on Sunday, September 8.

Venita became the 15th housemate to leave the Big Brother Naija House, after being put up for eviction alongside Omashola, Frodd, Elozonam and Khafi last week.

Venita was evicted after getting the lowest vote from viewers of the reality show.

Related Topics:Venita AkpofureVenita Gets Evicted From Big Brother Naija Show
Up Next

How Bobrisky Paid Over N30m For 2019 Range Rover