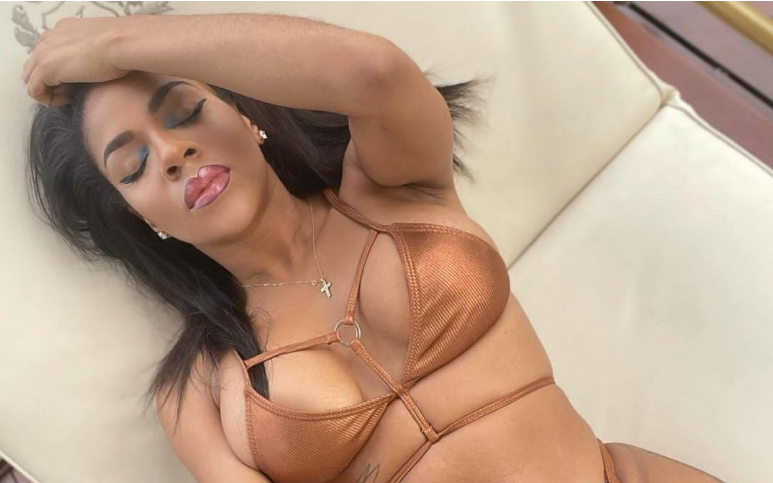 According to the reality star, she has had cosmetic surgery done to her body.

She told a social media follower that she has had plastic surgery and also edits her picture sometimes, but at other times, she chooses to be “as organic as possible”.

The beauty had shared photos of herself in a bikini and wrote”stripes proudly” in the caption section. According to her, the stripes were proof of the magic a woman’s body does. 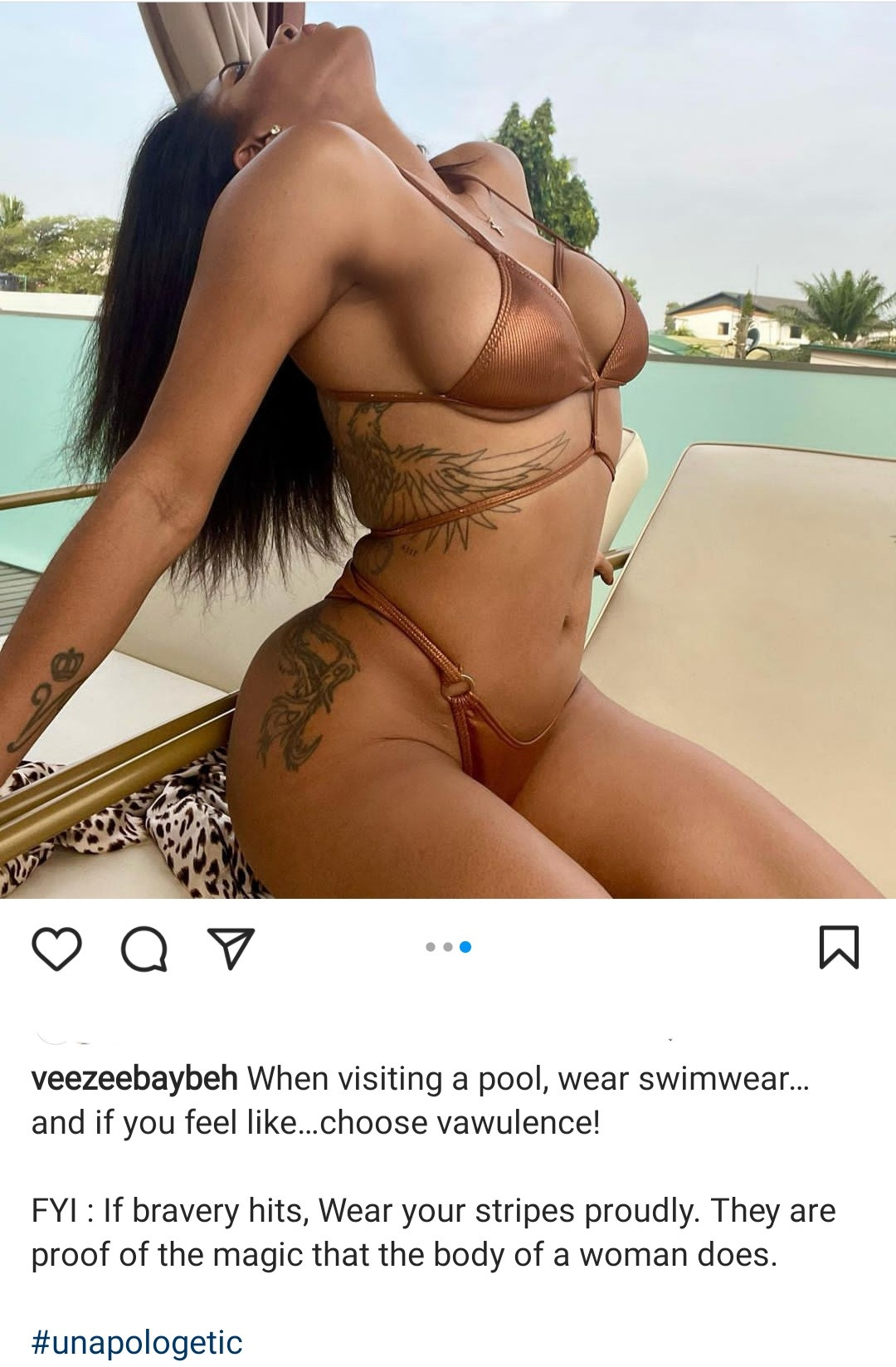 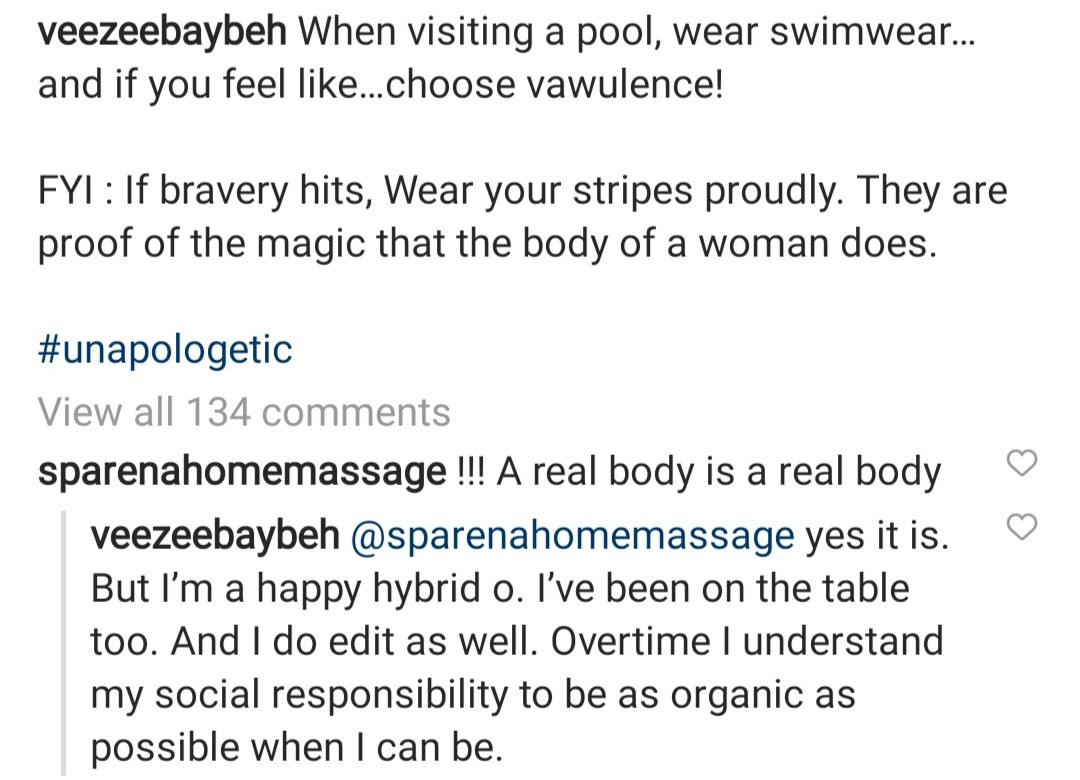 I Don’t Have A Sugar Daddy, Uriel Oputa Claims