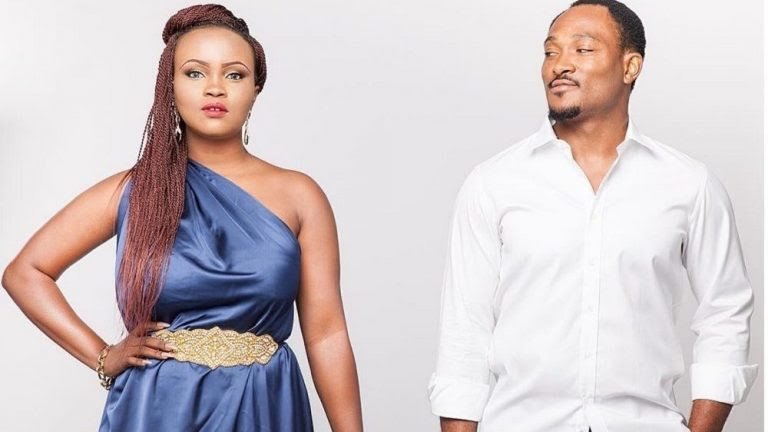 Maureen Esisi, the estranged wife of thespian Blossom Chukwujekwu, has promised to tell the real story behind her crashed marriage soon.

Recall that there had been reports that the couple’s three-year-old marriage had crashed, with same being confirmed by Nollywood actress, Padita Agu who claimed in a social media post that the  couple were now living separately.

In her birthday message to herself, she asked for prayers and also promised to ‘spill the real deal’ later in the day. 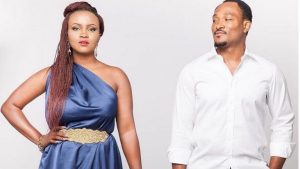 Maureen Esisi and Blossom when the going was good