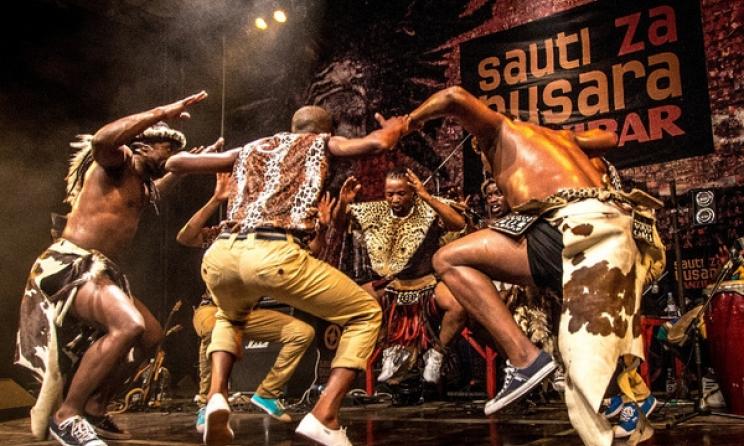 East Africa’s favourite music festival, Sauti za Busara is gearing up to for its 15th annual event celebrating music from across Africa in Stone Town, Zanzibar from 8 – 11 February 2018.

With an array of artistes and groups that represent Africa’s diversity this has so many times proved to be the stage where African stars show the world their true creative powers in an iconic setting that dates several centuries back.

Tanzanians and international visitors from all over the world look forward to an exciting and diverse line-up of highly talented musicians whose talents has been the talking point across Africa and beyond.

As some have already labelled it, this could be the best line-up that Sauti za Busara has assembled in recent years mixing both the young and old, all sharing one objective as they stand ‘United in Music’.

Taking off from where the 14th edition left off the list also features iconic sounds from Tanzania Mainland and Zanzibar with 15 groups out to show the world the rich attributes of Tanzanian music.

The local revellers are set to witness the rebirth of Tanzania songstress Saida Karoli who returned to music last year with a bang after several years off the stage.

Keeping in the true tradition of the Sauti Za Busara all the groups will perform live with the first performance taking place at Kisonge before the Carnival Parade sets off the proceedings for four days of great entertainment at the Mambo Club, Amphitheatre and at the Forodhani Gardens.

As Yusuf Mahmoud, Festival Director recently said, “Music is a universal language, through which the world sees Africa is positive; Africa is vibrant, Africa is rich in its many cultures and expressions. We need to build bridges of peace and unity across the world; what better way to do this than through the universal language of music?”