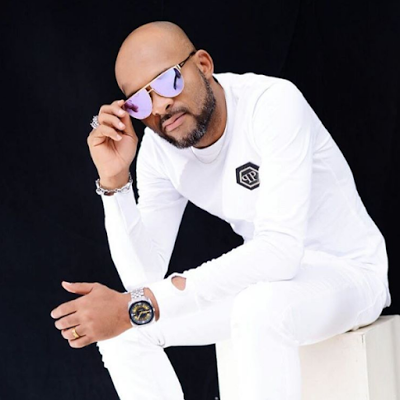 In 2016, while speaking with www.theoctopusnews.com at Ojez Restaurant, Surulere, Lagos, Mezie revealed that he didn’t use any particular drug before his kidney started to pick up while in London. Then, explaining his miraculous healing, he narrated how he went to the hospital for the first time and was told that he would need a transplant only to be told on the second visit that it wasn’t necessary.

However, three years after the scare, the actor has announced that his kidney has failed.

Mezie is currently suffering from a kidney illness identified as CKD, as he goes for dialysis three time a month.

Currently residing with his brother in Lagos, a Facebook post by actress  Chioma Okoye  announced a public appeal for funds to take care of him.

A source who spoke with www.theoctopusnews.com revealed that “Mezie was advised not to do a transplant in 2016. However, he has been going for treatment since then until May 2018 when he could no longer afford the bill.”

Explaining why she made the Facebook post, Chioma Okoye, said that she had been receiving calls and messages regarding Leo’s illness, explaining that the 43 years old actor had being going for dialysis for a while, but could no longer afford the bill, hence the need to make a public appeal.

‘Hold Tonto Dikeh Responsible If Anything Happens To Me And My Children,’ Actor Davids Fagbuyiro Says