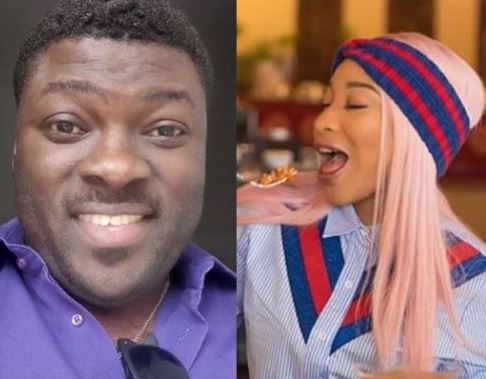 Thespian, Davids Fagbuyiro who once worked with Tonto Dikeh at her foundation before parting ways with her has said that she should be held responsible if anything happens to him or his children.

The actor stated this in a social media post on instagram, as he called out the actress for threatening him and his children.

Sharing a screenshot of the threat message from Tonto Dikeh, he wrote, ‘I believe you are evil and dangerous too to have crafted a message as dangerous as this’.

See screenshots of the full drama below… 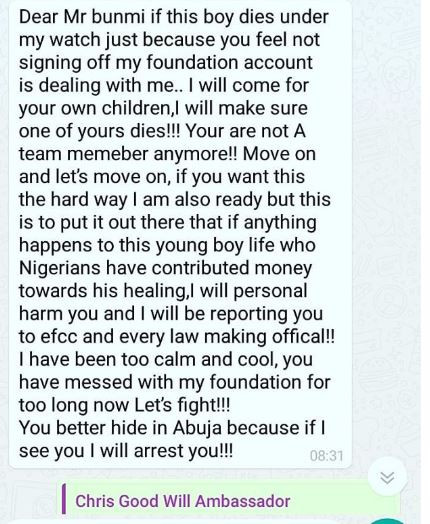 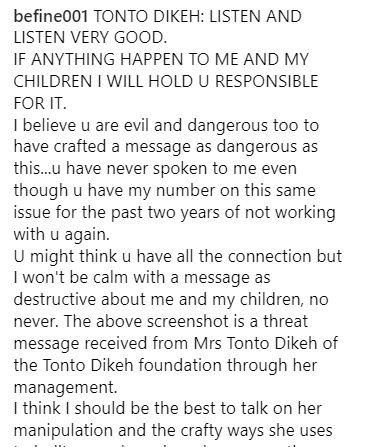 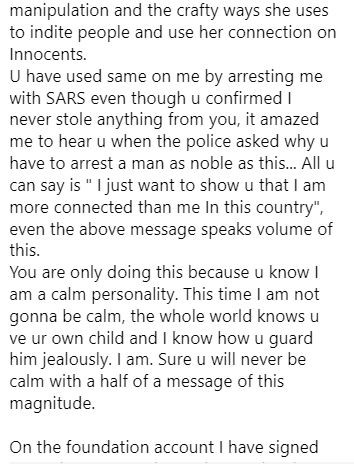 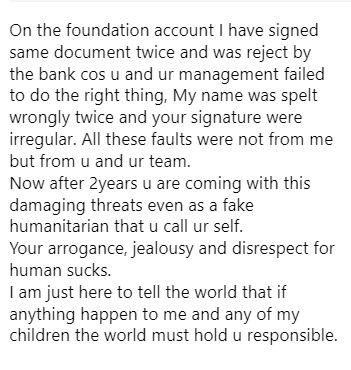 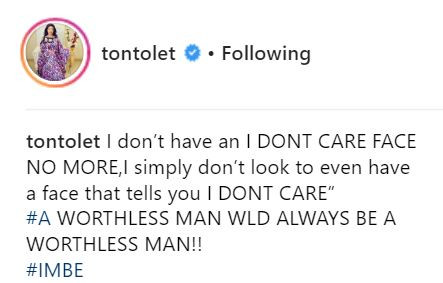